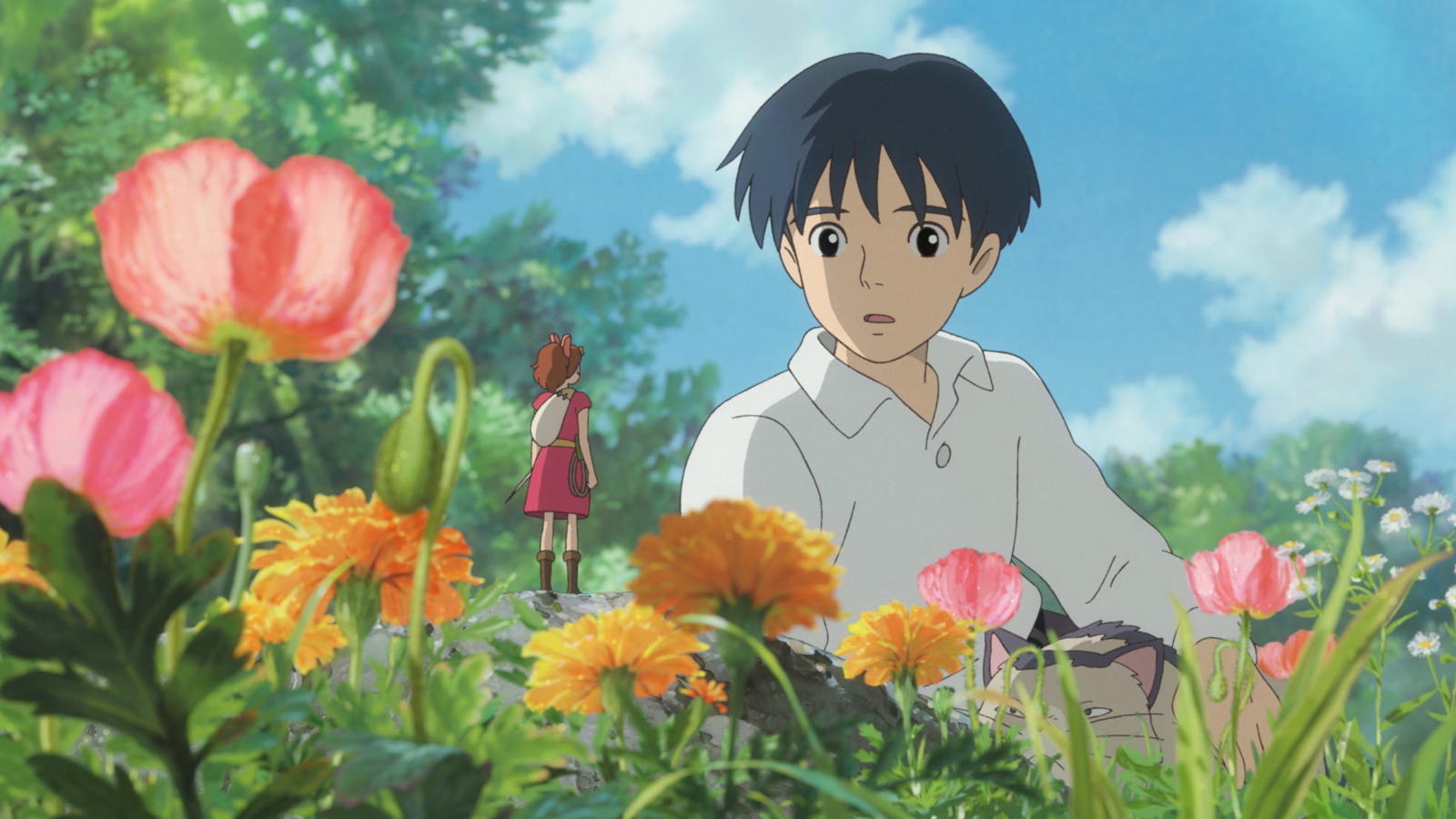 The Secret World of Arrietty

A tiny teen and her family live under a the floorboards of a house and survive by borrowing items from the home's human inhabitants.

Arrietty (voiced by Bridgit Mendler), a tiny, but tenacious 14-year-old, lives with her parents (Will Arnett, Amy Poehler) in the recesses of a suburban garden home, unbeknownst to the homeowner and her housekeeper (Carol Burnett). Like all little people, Arrietty remains hidden from view, except during occasional covert ventures beyond the floorboards to "borrow" scrap supplies like sugar cubes from her human hosts. But when 12-year-old Shawn (David Henrie), a human boy who comes to stay in the home, discovers his mysterious housemate one evening, a secret friendship blossoms. If discovered, their relationship could drive Arrietty's family from the home and straight into danger.

Creating Worlds: The Science of Scale in Animated Films