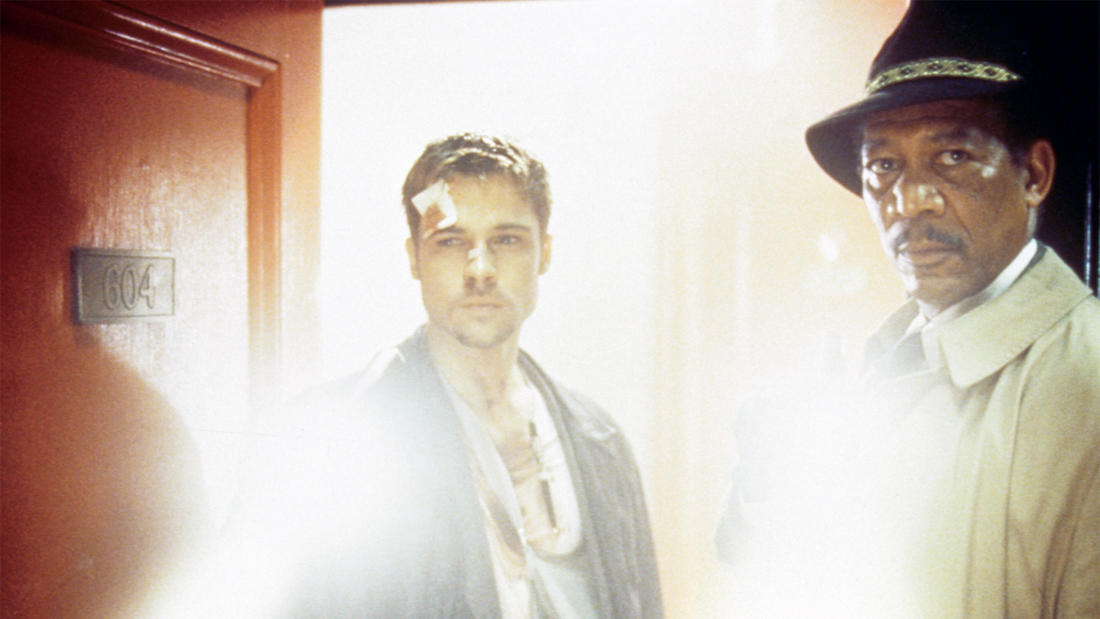 Professor of Psychiarty and Co-Founder, Programs in Psychiatry and the Law, Harvard Medical School

Se7en— The Psychology of Serial Killers

A discussion about the psychology of serial killers and issues of insanity and the law.

Two detectives, a rookie and a veteran, hunt a serial killer who uses the seven deadly sins as his modus operandi.

In an unidentified city rife with urban and moral decay, two homicide detectives, retiring veteran William Somerset (Morgan Freeman) and newly transferred David Mills (Brad Pitt), hunt for a serial killer who meticulously stages each murder based on one of the seven deadly sins. The unlikely partners—Somerset, steady, calm, weary of the horrors of the city, Mills, young, impatient, cocky—must try to sort through the killer's cryptic methods and intricately concealed clues as the elusive John Doe stays one step ahead. The investigation reaches a series of dead ends until Doe inexplicably turns himself in with two murders yet to go before he completes his "masterpiece." With limited screen time, the chillingly matter-of-fact John Doe makes an indelible impression.

Dr. Thomas Gutheil is professor of psychiatry and co-founder of the Program in Psychiatry and the Law at Harvard Medical School. The recipient of every major award in the forensic field, as well as multiple teaching and writing awards, he is the former president of the American Academy of Psychiatry and Law and current president of the International Academy of Law and Mental Health. He is the author or co-author of over 250 publications, many of which are used in almost every forensic training program in the country. An internationally known authority, speaker, and consultant on medicolegal issues, Dr. Gutheil has served as consulting expert or expert witness in 42 states.