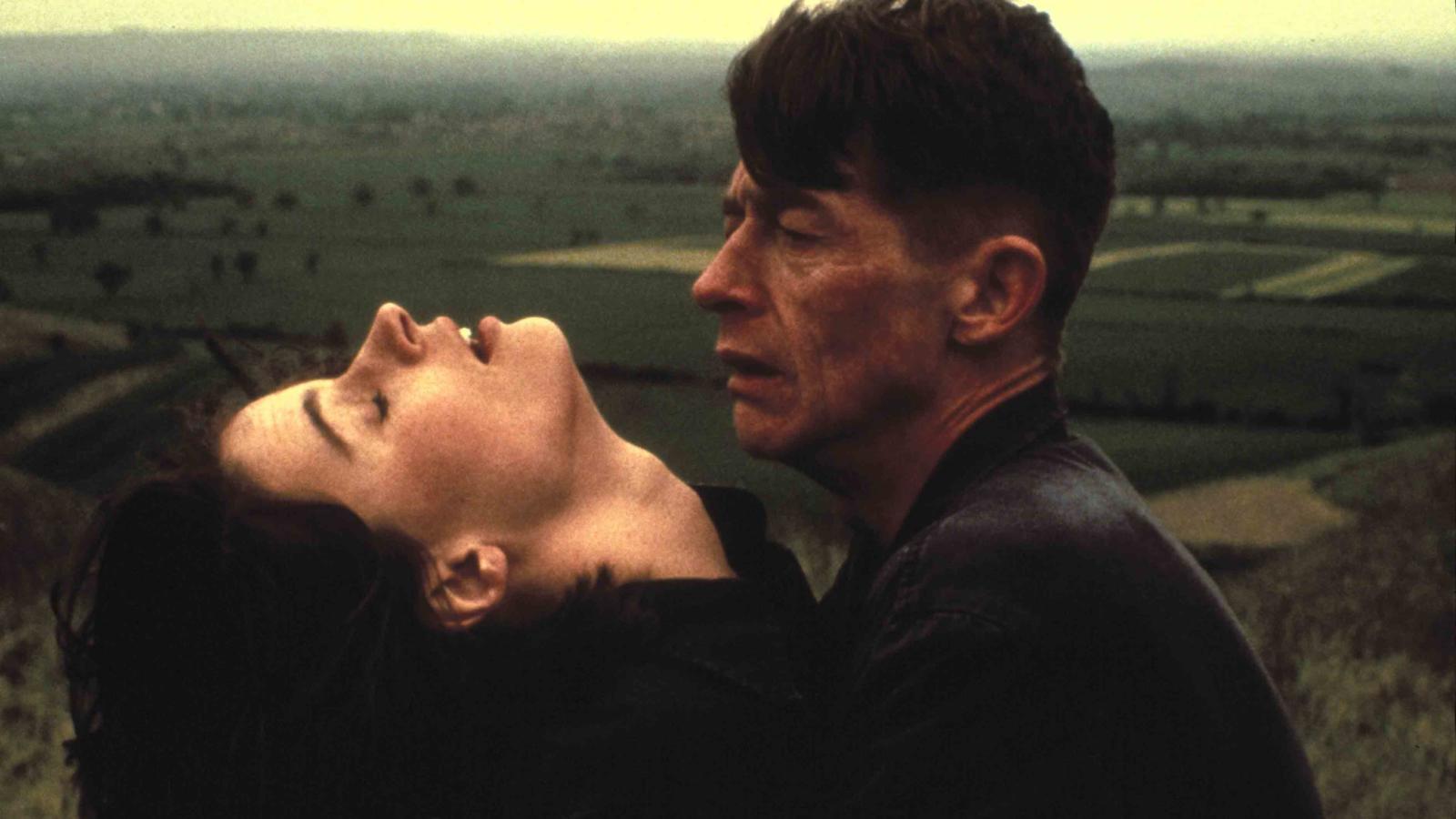 In a totalitarian future society, a man whose daily work is rewriting history tries to rebel by falling in love.

In this chilling adaptation of George Orwell’s classic dystopian sci-fi novel, Winston Smith (John Hurt), a man tasked with rewriting history, rebels against the all-seeing totalitarian entity known as Big Brother. When Winston is outed by a member of the Thought Police, he is taken to The Ministry of Love where the sadistic O’Brien (Richard Burton) proceeds to torture, brainwash, and break his spirit in an attempt to make him swear his allegiance to the party.

Big Brother is Watching: The Psychology of Authoritarianism