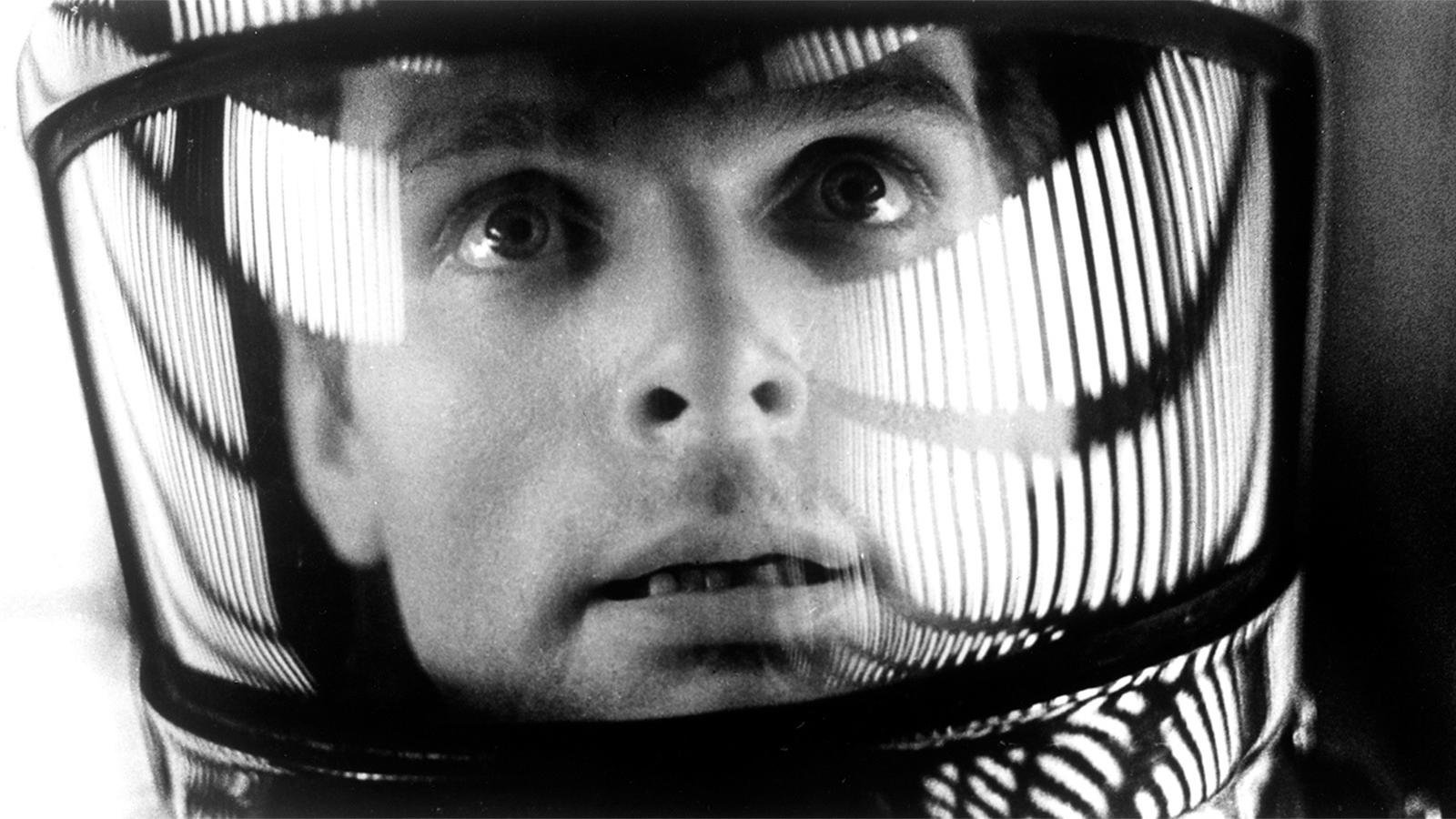 The Field of Artificial Intelligence

Anthropology and Human Evolution: Past, Present, and Future

The Future of Space Exploration

The Science and Technology of HAL

The Computer Science of a Stanley Kubrick Masterpiece

The Origins of Life on Earth

The promise and pitfalls of artificial intelligence