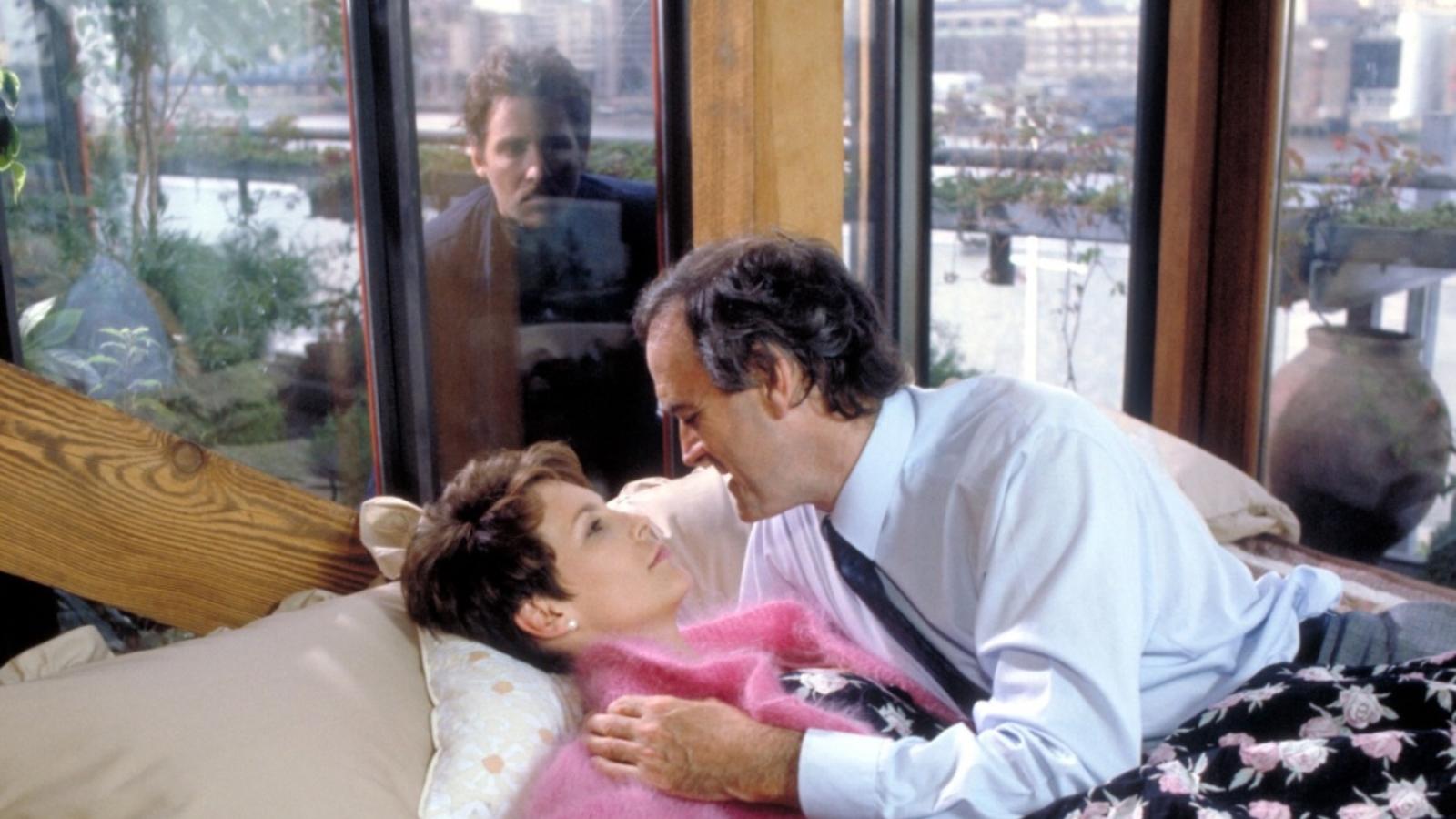 In London, four very different people team up to commit armed robbery, then try to doublecross each other for the loot.

Diamond-loving American Wanda (Jamie Lee Curtis) has come to London with her demented, self-loving, and Nietzsche-quoting boyfriend Otto (Kevin Kline) in the hopes of pulling off an armed diamond heist. The couple team up with two Brits, George (Tom Georgeson) and Ken (Michael Palin), a stuttering animal lover who plots to kill his annoying elderly neighbor but keeps knocking off her little dogs, much to his sorrow. After the heist, the conspirators turn on one another in an attempt to keep the loot for themselves, which for Wanda means cozying up to George's lawyer, Archie (John Cleese). Nominated for three Academy Awards, and winning Best Supporting Actor for Kevin Kline, this farcical crime drama combines the zaniness of Monty Python with director Charles Crichton’s wry humor in his signature final film.

The Science of Attraction