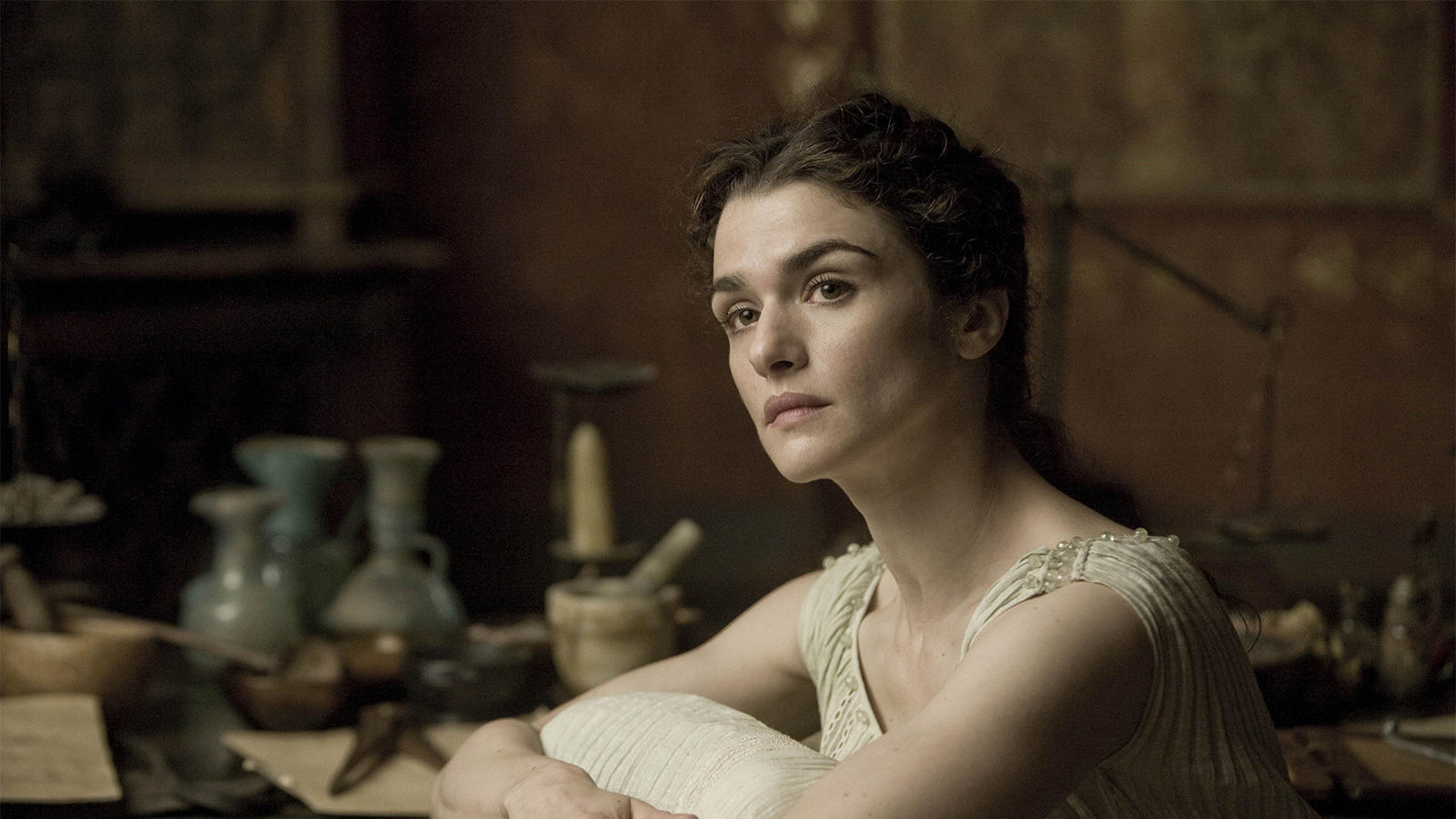 In Roman Egypt toward the end of the fourth century AD, a slave turns to the rising tide of Christianity in the hope of finding freedom while also falling in love with his master, the great female astronomer, mathematician, and philosopher Hypatia of Alexandria.

In the fourth century AD, astronomer and philosopher Hypatia (Rachel Weisz) teaches her scientific beliefs to a class of male students. Among them is lovestruck slave Davus (Max Minghella), the equally smitten Orestes (Oscar Isaac), and a young Christian man named Synesius (Rupert Evans). Hypatia dismisses all of their advances, but this romantic drama pales in comparison to a rising battle between Christians and pagans on the streets of soon-to-be war-torn Alexandria.

Capturing Our Planet from Space