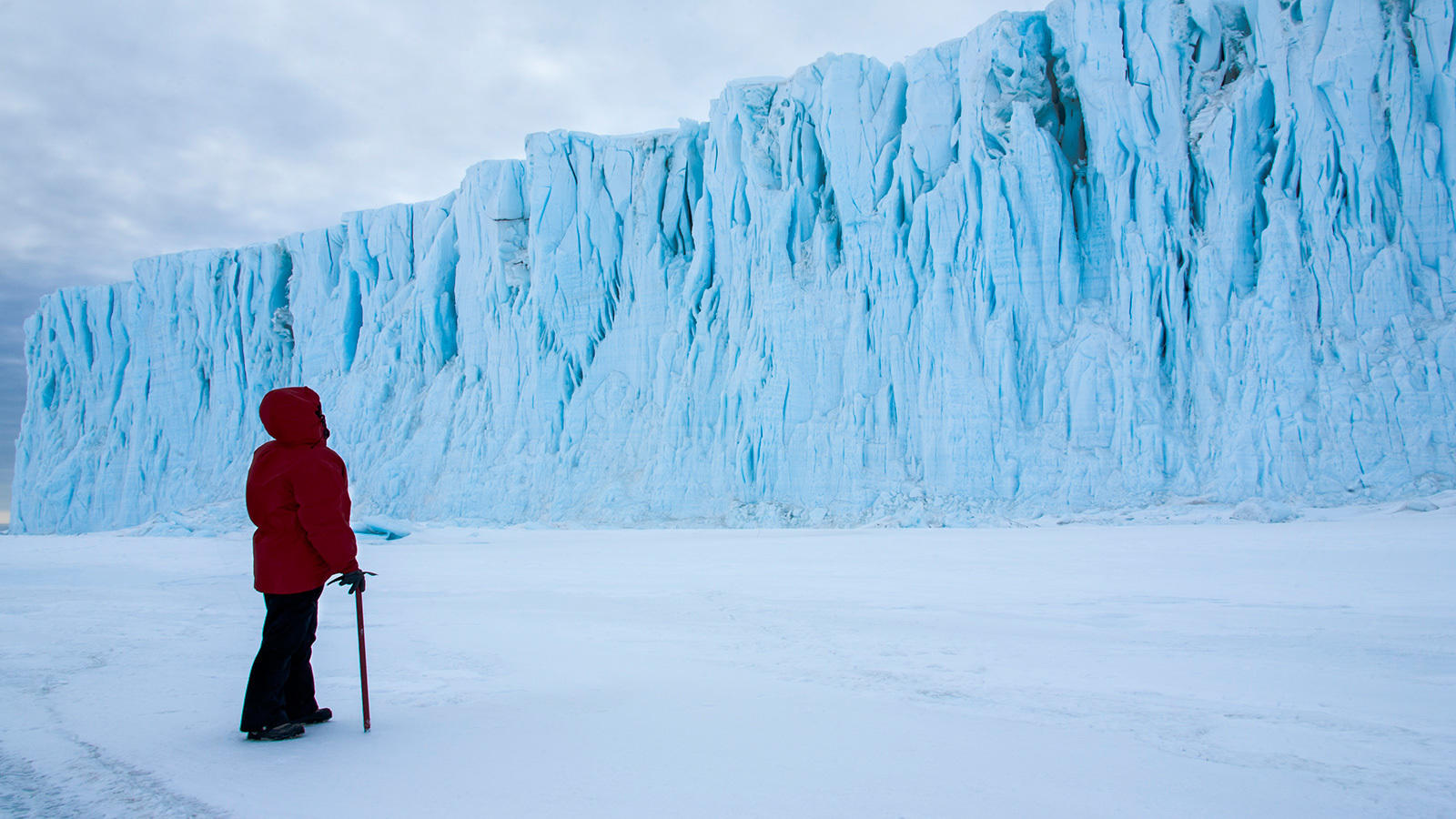 Antarctica: A Year on Ice

A visually stunning chronicle of what it is like to live in Antarctica for a full year, including winters isolated from the rest of the world, and enduring months of darkness in the coldest place on Earth.

The research stations scattered throughout the Antarctic continent host a close-knit international group of scientists, technicians, and craftsmen. Isolated from the rest of the world, experiencing months of interminable darkness followed by periods when the sun never sets, those who live in Antarctica experience firsthand the beauty and brutality of the most severe environment on Earth. Filmed over 15 years by Frozen Planet photographer Anthony Powell, the film features a unique insider's point of view, with unparalleled access, and never-before-seen footage of the deep Antarctic winters.

Living Below Zero: The Science of Survival