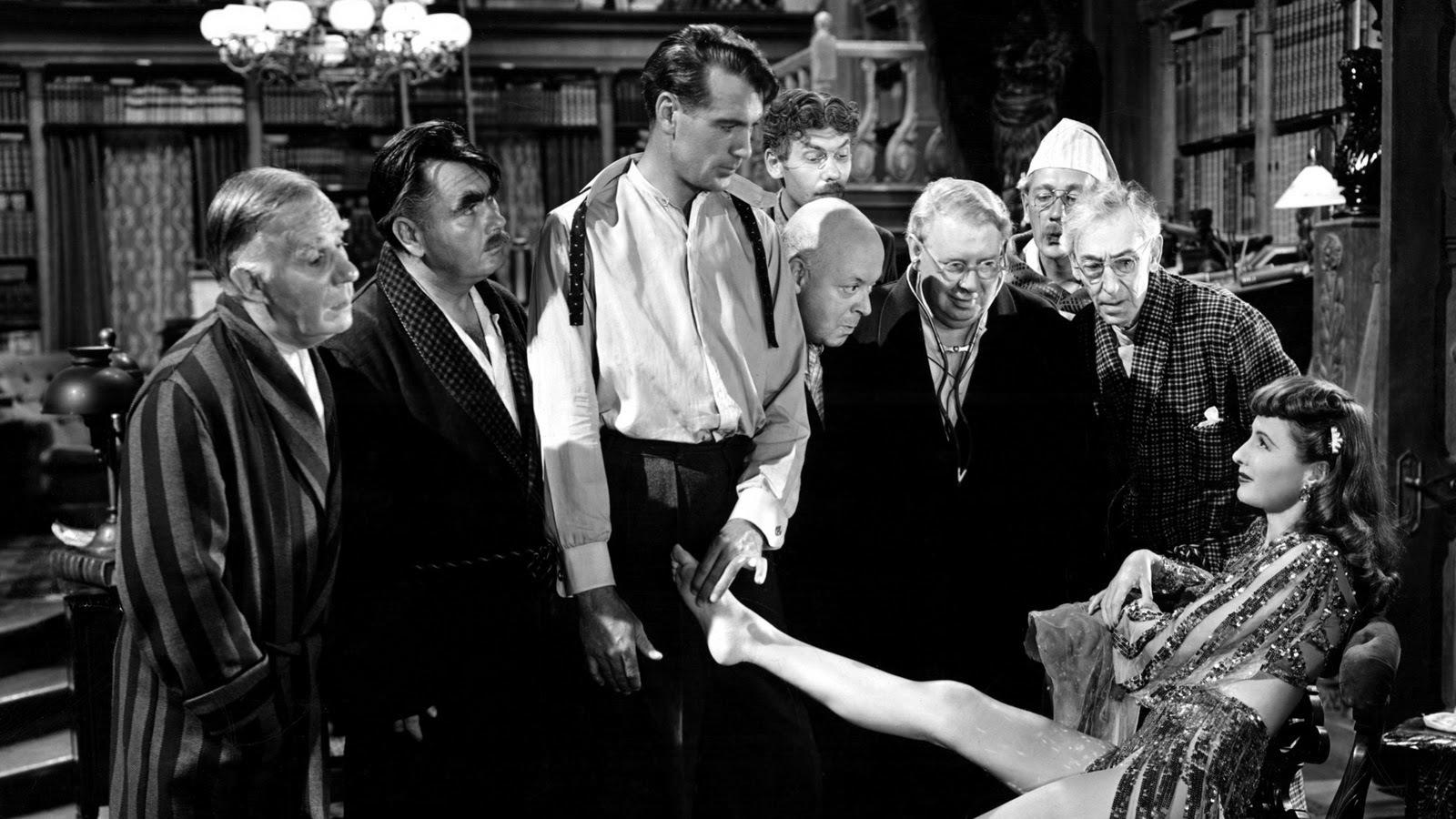 A group of ivory-tower lexicographers realize they need to hear how real people talk, and end up helping a beautiful singer avoid police and escape from the mob.

Once upon a time, a band of scholars set out to write a new encyclopedia. By their ninth year, the grumpy grammarian of the group, Bertram Potts (Gary Cooper), is up to "S" for slang. In order to brush up on modern lingo, the professor decides to attend a bawdy nightclub, where he meets Sugarpuss O'Shea (Barbara Stanwyck), a sexy burlesque queen who spices up his language and steals his heart. But Bertram soon discovers he's not the only one in hot pursuit of Sugarpuss...and now he and his gang of professors must outwit the mob...or she might not live to see happily ever after!

S is for Slang