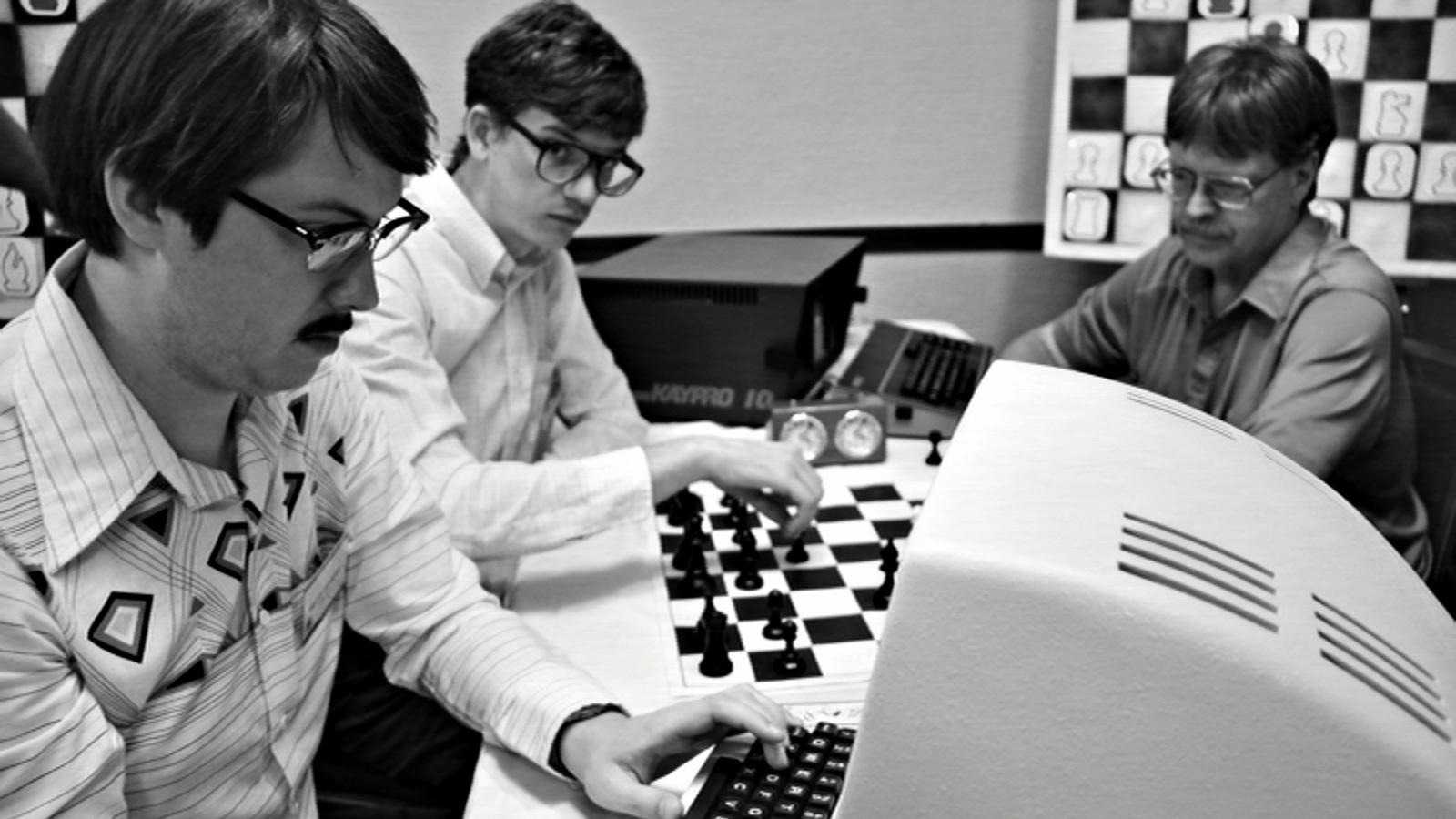 Computer Programmer Culture of the 1980s

The Humanity of Strategy

Why it is so difficult to develop strong chess playing software?

The evolution of gaming and society

The age of digital anxiety: The decline of journey-thinking in the technology era