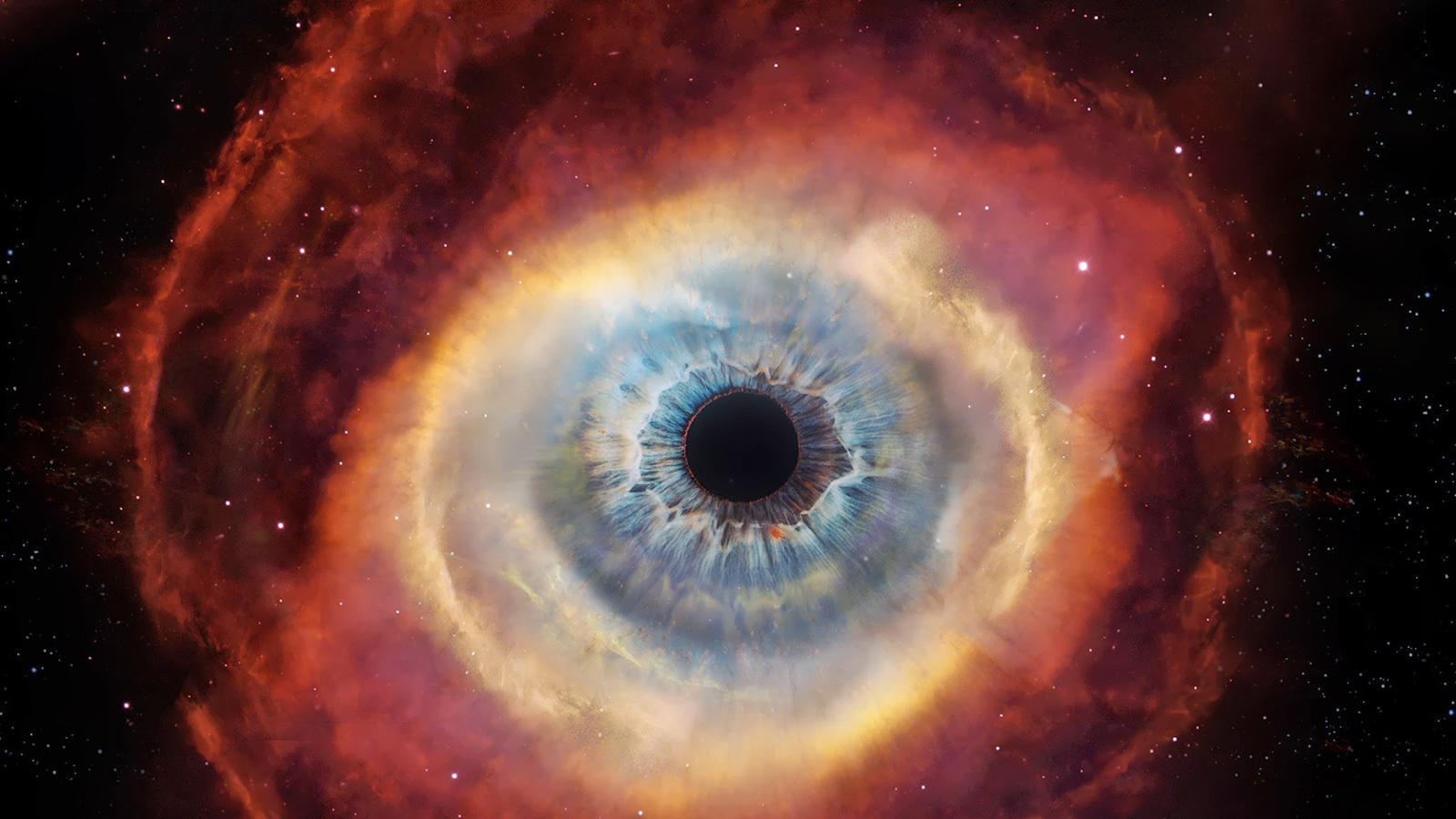 A documentary series that explores how we discovered the laws of nature and found our coordinates in space and time.

Astrophysicist Neil deGrasse Tyson hosts a reboot of Carl Sagan's Cosmos: A Personal Voyage, the landmark 1980 PBS miniseries that explored all aspects of the universe. Traveling in a “ship of the imagination,” Tyson moves through space and time, profiling heroes of science over the past 5,000 years, and exploring the cosmic calendar, in which the 13.8 billion-year history of the universe is mapped onto the 12-months of the year. Seth MacFarlane and Ann Druyan (Sagan’s widow) served as executive producers.

The Cosmos on the Grandest and Smallest Scale