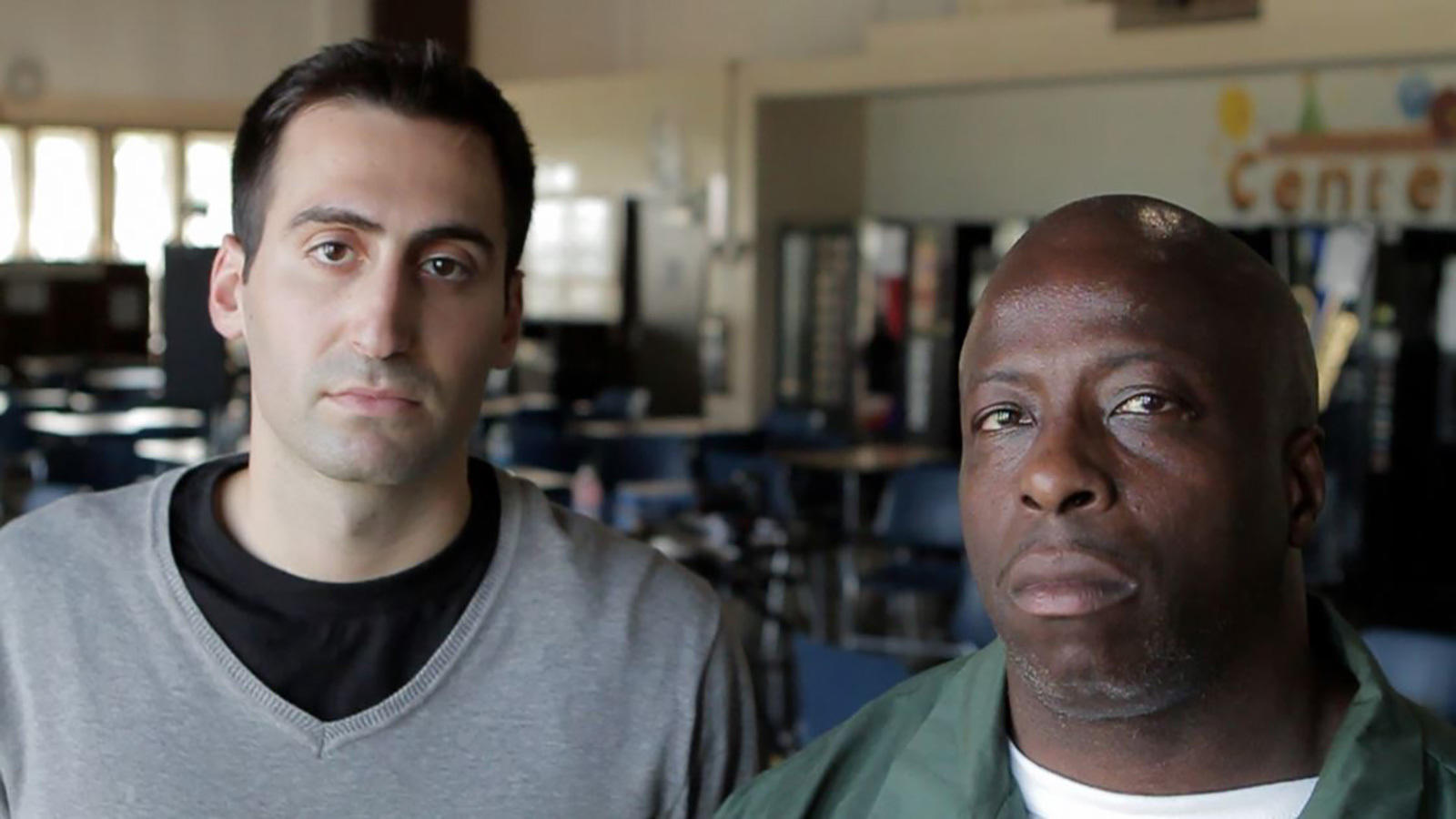 This documentary tells the story of a convicted murderer and a team of lawyers who are convinced of his innocence. David McCallum is 29 years into a life sentence. Despite a mountain of evidence that should exonerate David, or at least grant him a new trial, filmmaker Ray Klonsky and a pro-bono team are stymied by a justice system that is not designed to free the wrongly convicted. When new DNA evidence surfaces, the team thinks justice will finally be served. But they quickly learn their fight has only just begun.

Real Forensics: What Bodies Tell Us