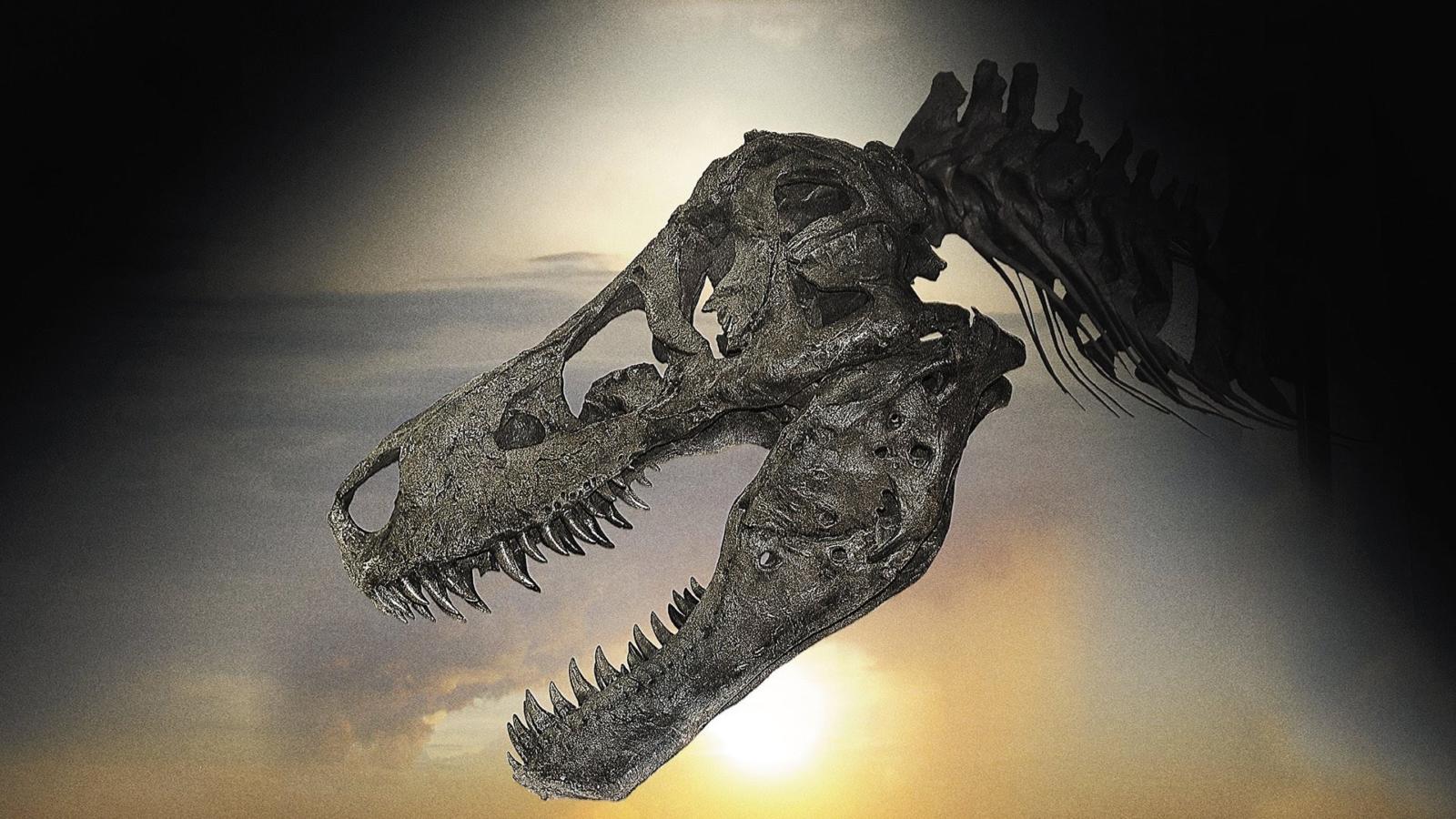 A Dinosaur Named Sue: What Fossil Records Tell Us About Dinosaur Evolution

The evolution of animal diversity