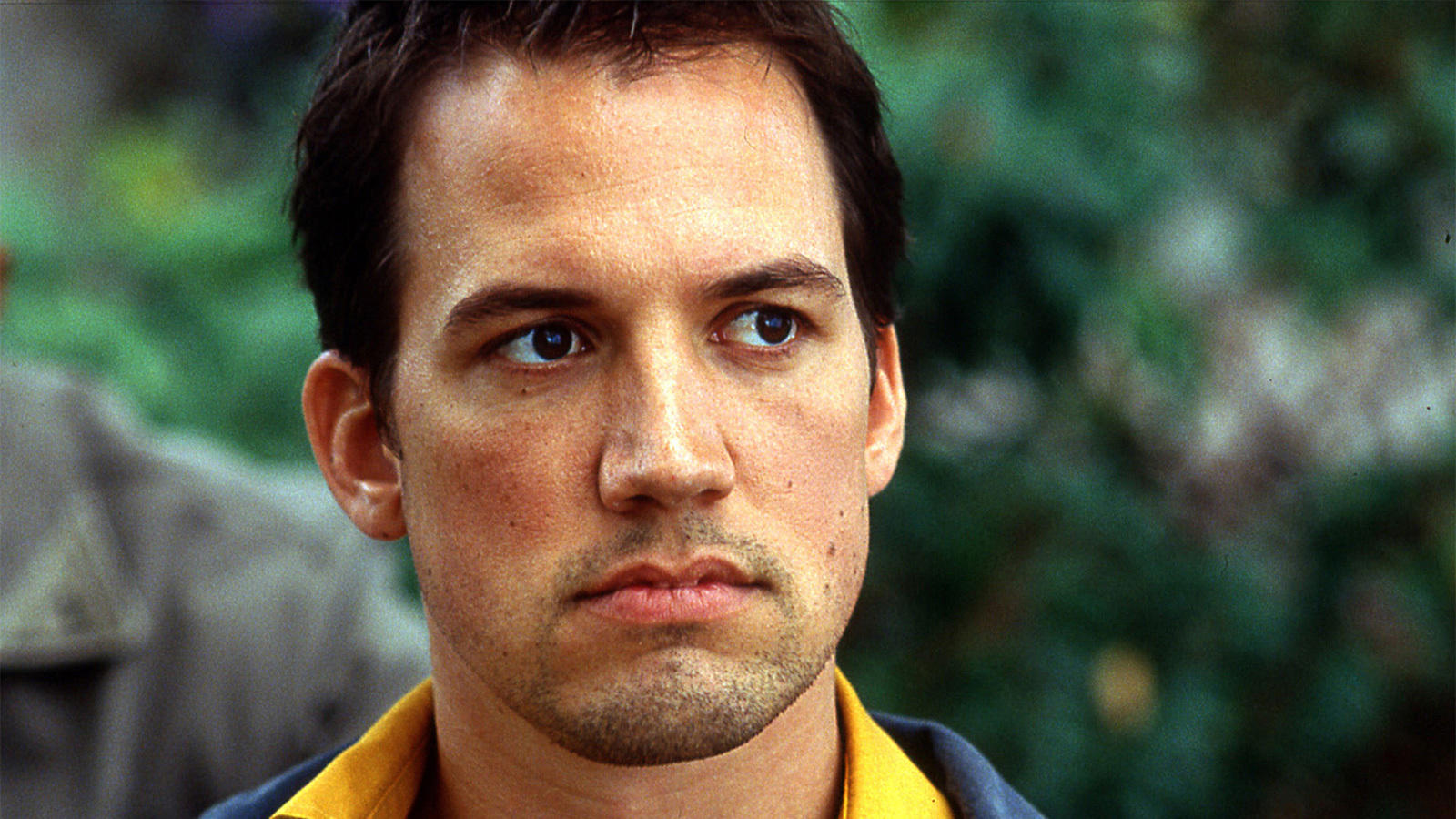 A San Franciscan computer programmer falls in love with one of his creations in the days after the dot-com boom.

Dopamine, named after the natural amphetamine our bodies produce when we're falling in love, is a charming romantic drama. Rand (John Livingston) is a passionate and driven computer programmer who has designed an artificial intelligence life form named Koy Koy. When forced by his investors to test Koy Koy in a kindergarten classroom, Rand meets Sarah (Sabrina Lloyd), a teacher. Sparks fly, and Koy Koy becomes the catalyst for Sarah and Rand's spirited dialogue on the nature of romantic attraction and attachment.