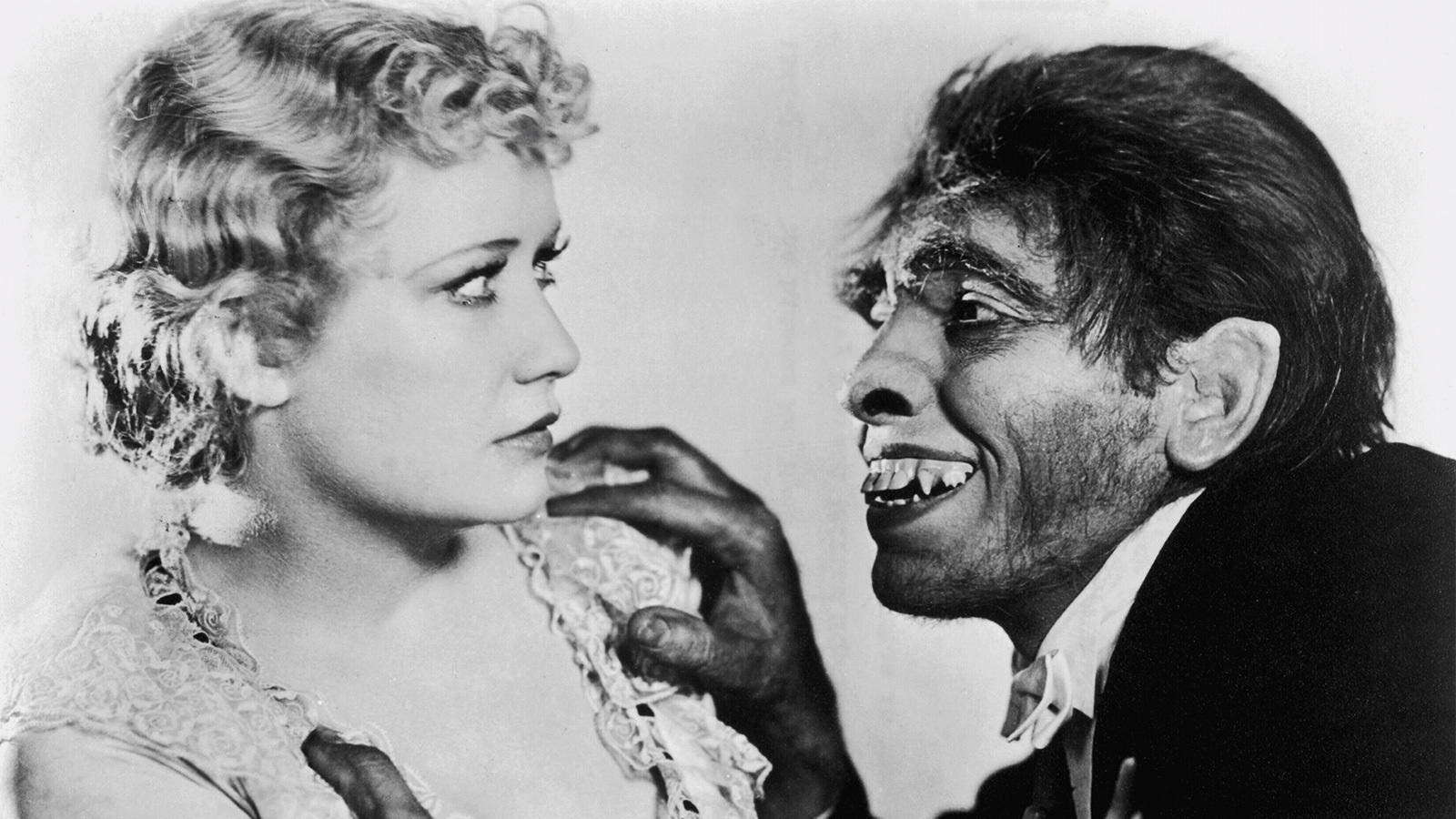 Dr. Jekyll allows his dark side to run wild when he drinks a potion that turns him into the evil Mr. Hyde.

Screen legend Spencer Tracy stars in the dual title role in Victor Fleming’s Oscar-nominated adaptation of Robert Louis Stevenson’s classic Victorian horror tale. Dr. Henry Jekyll is a prominent, socially upstanding physician whose unorthodox theories alarm both his older, more conservative colleagues and the father of the woman he loves (Lana Turner). Jekyll believes that each man has two selves, one good and one evil, that can be separated through science, thereby freeing the good so that it can triumph and allowing the bad to “destroy itself in its own degradation.” Toiling away in his lab, the affable Jekyll perfects a drug, which transforms him into the cruel, violent, and remorseless Edward Hyde. As Hyde, he terrorizes everyone in his path, including a luckless barmaid (Ingrid Bergman), whom he forcibly takes as his mistress. Initially, Jekyll is able to dispense of Hyde whenever he chooses. But as he repeatedly takes the potion, he finds himself unable to control his malevolent alter ego.

Darwin and the Victorian Era