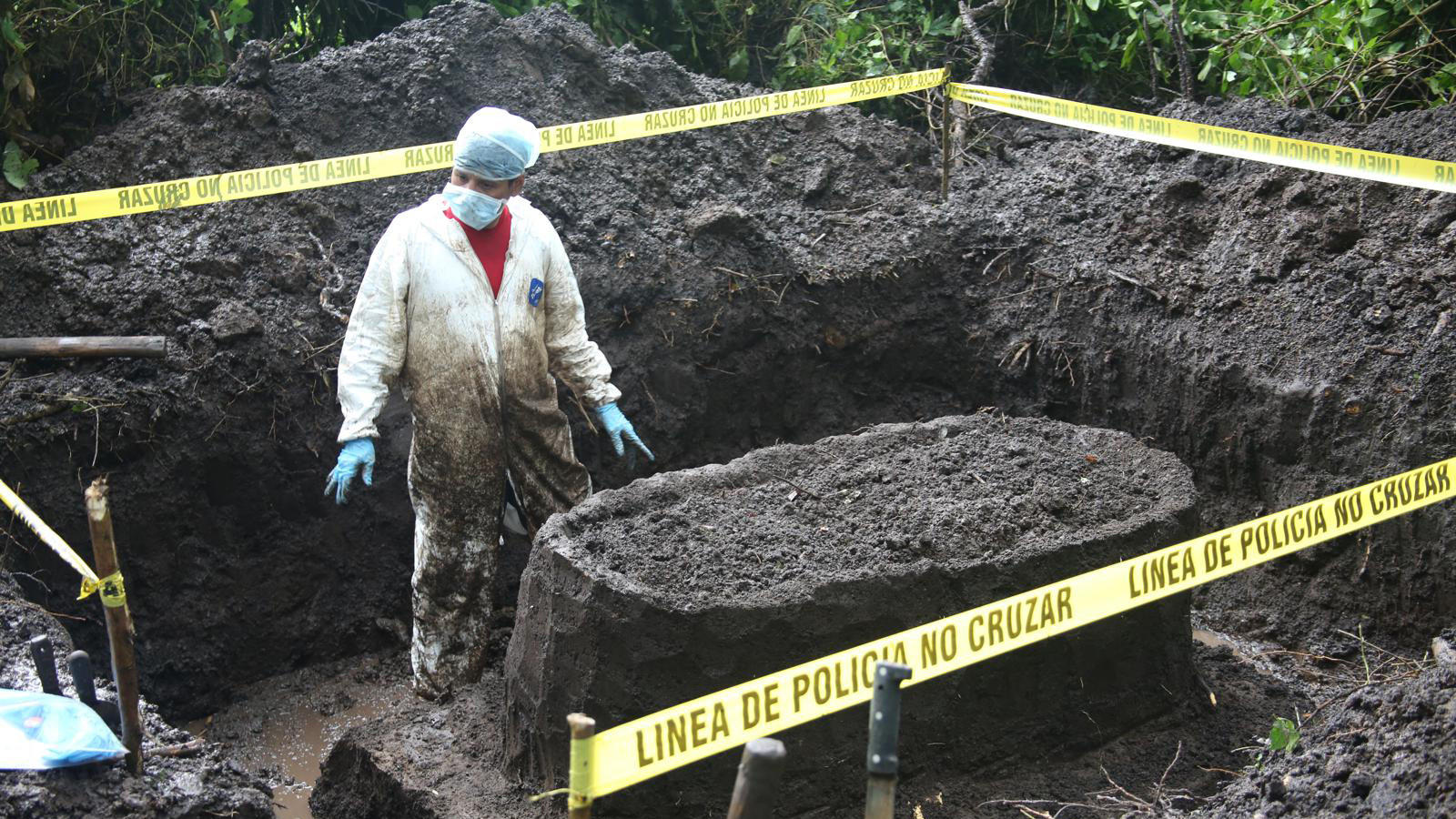 Israel Ticas is the only criminologist working in one of Latin America's most dangerous countries.

This documentary tells the story of Israel Ticas, nicknamed “The Engineer,” El Salvador’s only criminologist. Using forensic anthropology, his job is to find and unearth the hundreds of missing people who have been murdered and dumped in the hills and countryside of one of the world’s most dangerous countries. As an advocate of the dead, he works hard to identify remains that are buried deep in the jungle. When two gangs declared a controversial truce in 2012, the murder rate fell dramatically. The country’s politicians hailed this as a victory, yet as the film reveals, this is not the whole picture. More than a year on from the peace deal, the murder rate and number of people reported missing are on the rise once more.

Forensic Anthropology in the Jungle