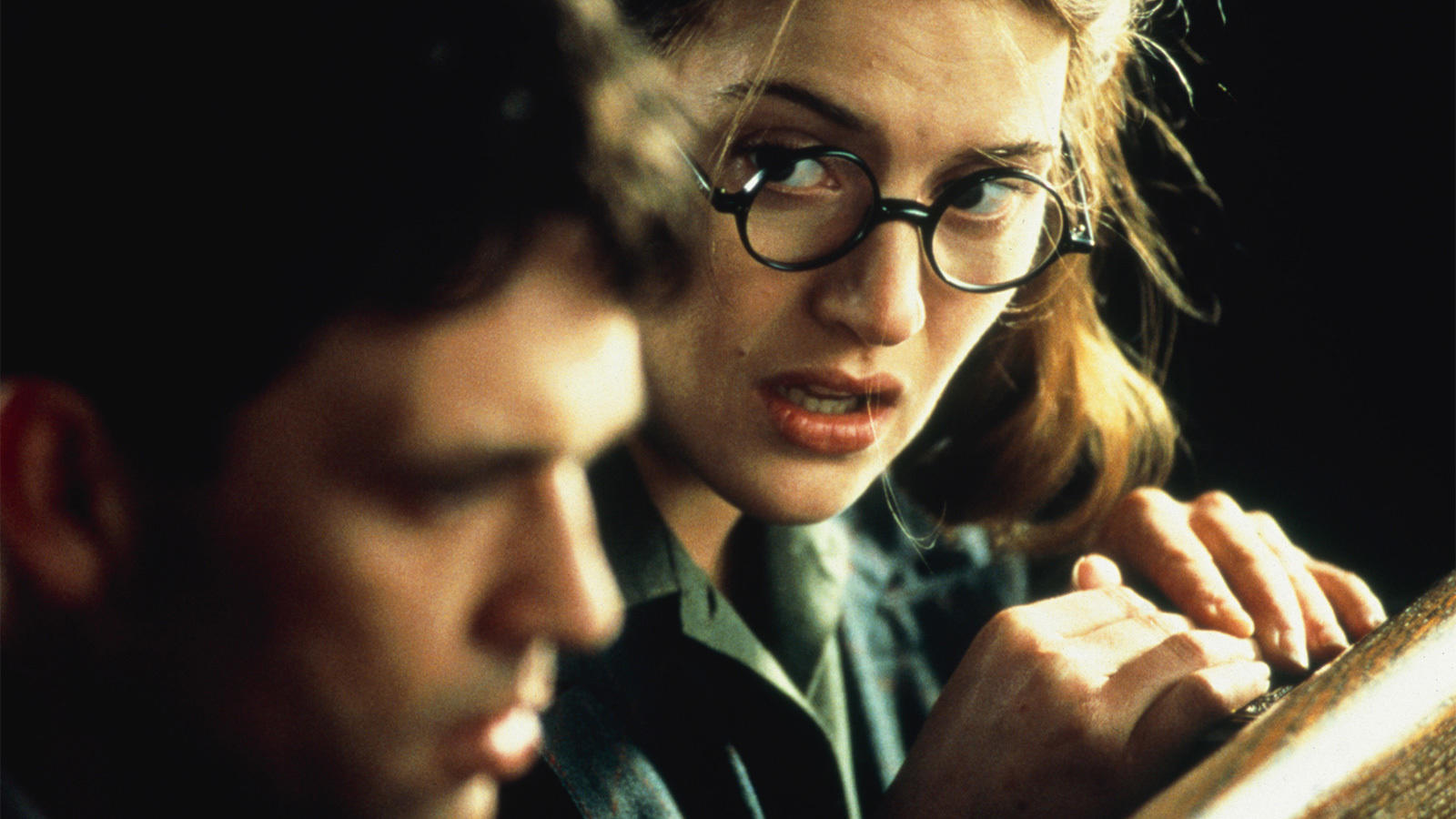 A young genius frantically races against time to crack an enemy code and solve the mystery surrounding the woman he loves.

During the early days of World War II, the Nazis change the Enigma Code that commandeers their fleet of U-boats—and now it's up to brilliant code breaker Tom Jericho (Dougray Scott) to crack the new encryption. As if that alone weren't trouble enough, he suspects a German agent may have infiltrated the British code-breaking team. Kate Winslet co-stars, along with Saffron Burrows as Jericho's fiancée, who mysteriously goes missing.