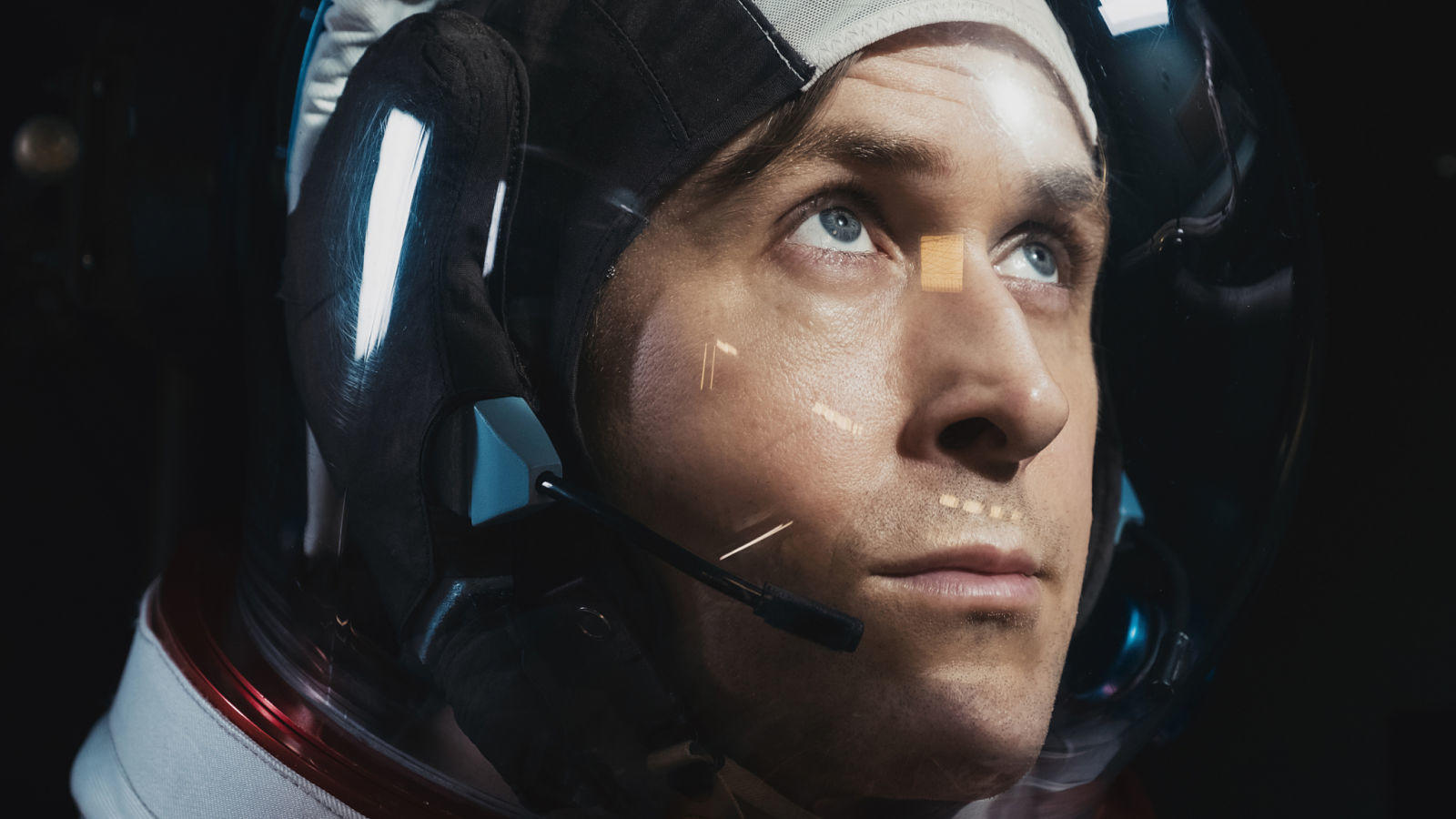 Fabric of the mind, fabrics of space

The history and future of manned space flight

Houston, we have a future

The legacy of the moon landing