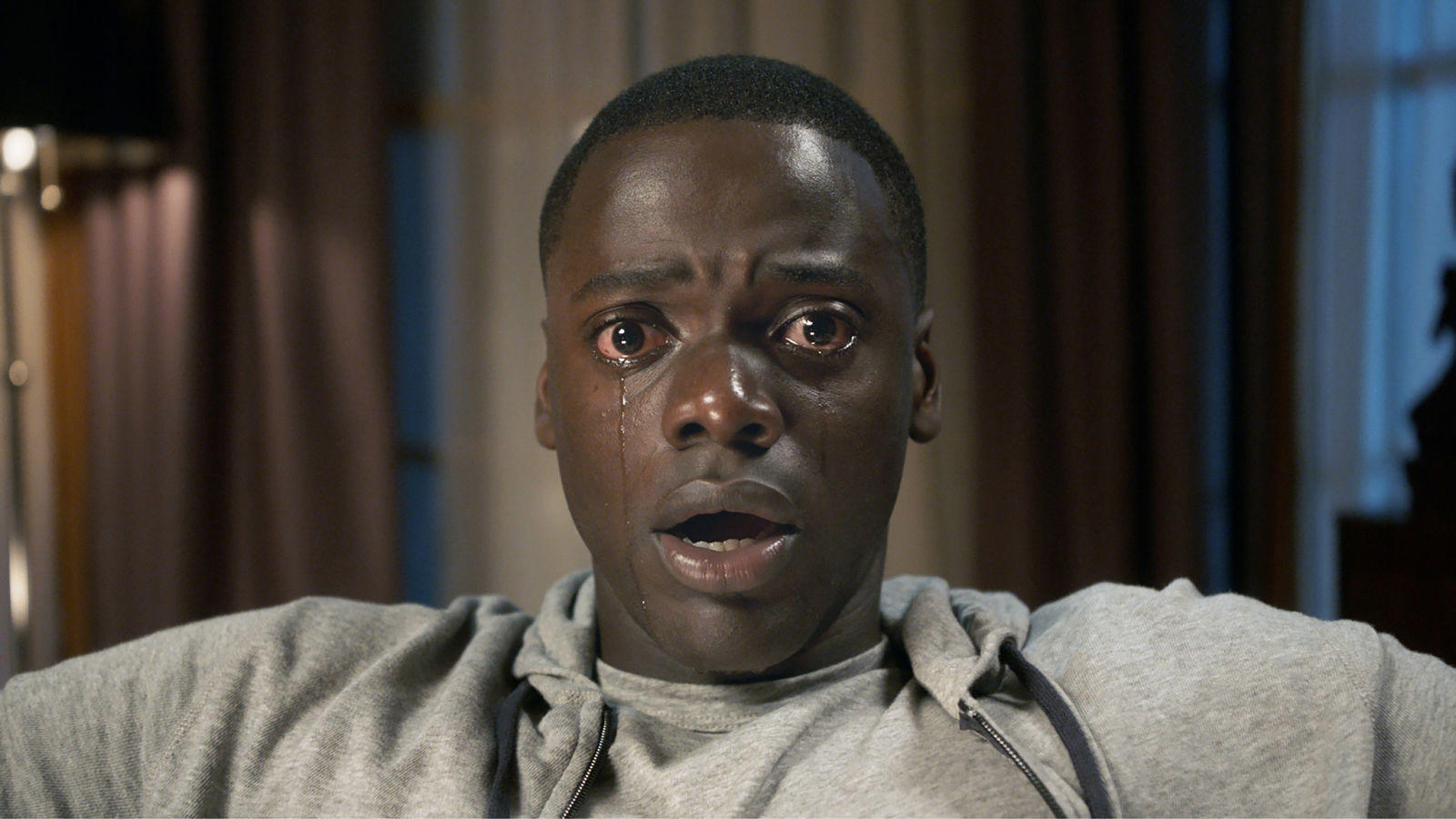 An arts-based tale: Understanding the social science of racism