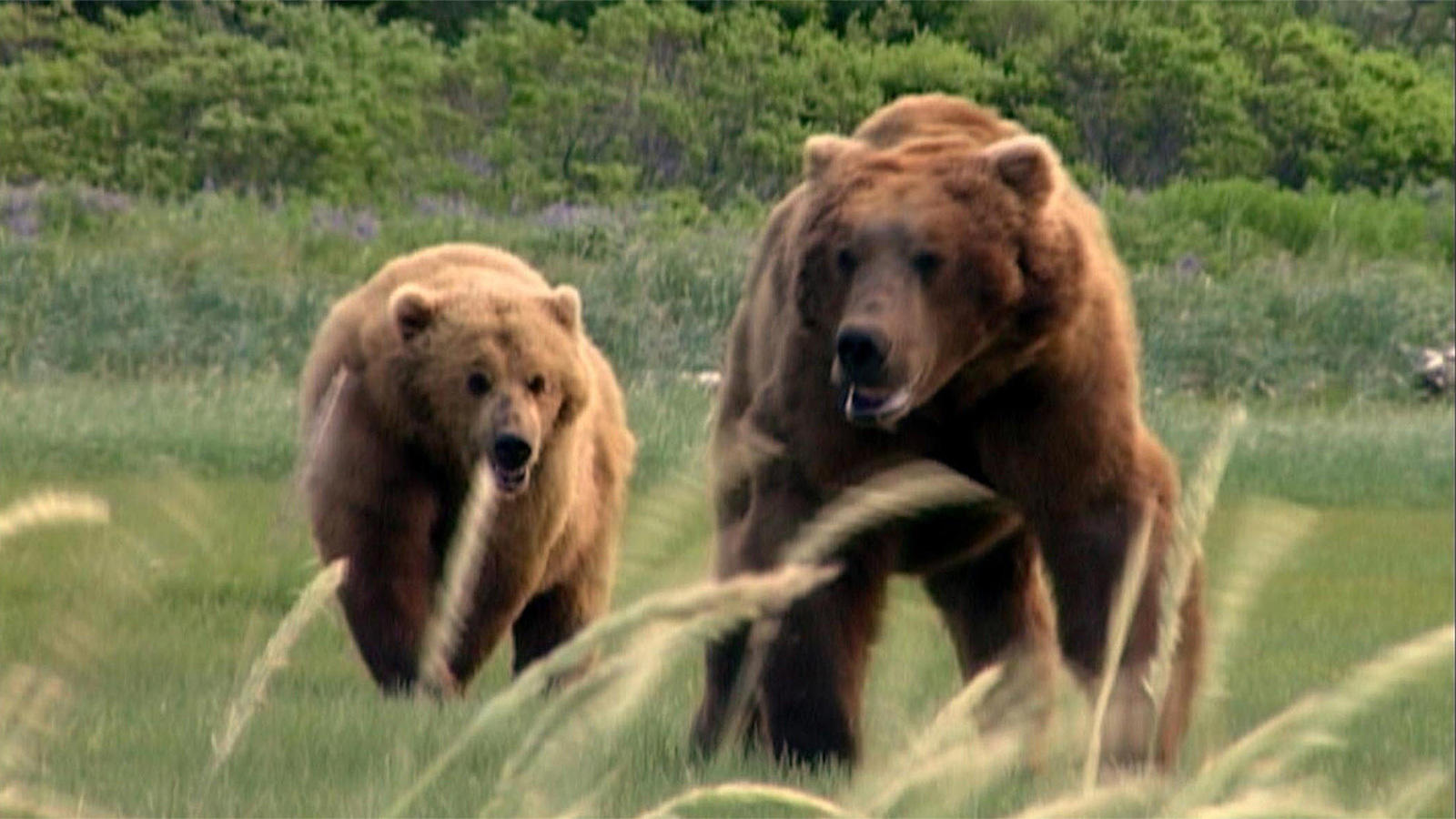 A devastating and heartrending take on grizzly bear activists Timothy Treadwell and Amie Huguenard, who were killed in October of 2003 while living among grizzlies in Alaska.

Grizzly Man chronicles the life and death of bear enthusiast Timothy Treadwell, who was killed, along with his girlfriend, Amie Huguenard, by a rogue bear in October 2003. In one of the most extreme—and ultimately tragic—experiments in human-animal cohabitation ever attempted, for 13 consecutive summers, Treadwell lived (and finally died) among the bears at an Alaskan national park. The footage that he himself shot forms the core of this fascinating inquiry into the fragile relationship between man and nature.

Carnivores and their Prey

Why did the bear kill Timothy Treadwell?

Bears of the Pacific Northwest

Who was Timothy Treadwell?

The Psychology of Timothy Treadwell

What do you do when a grizzly bear attacks you...and other wilderness survival tips