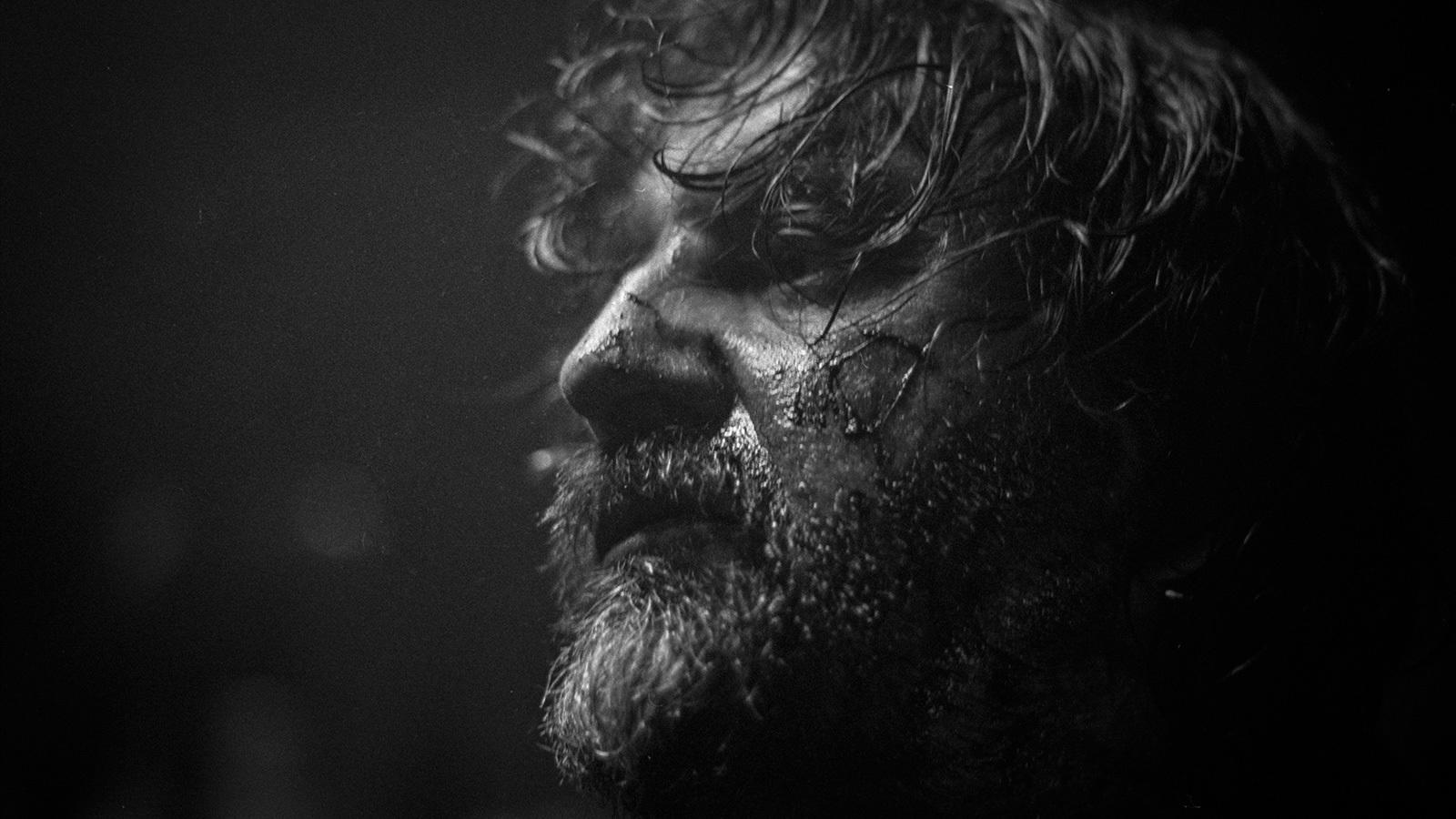 Hard to Be a God

Scientists are sent to the planet Arkanar to help a medieval civilization and rescue intellectuals.

Russian director Aleksei German’s sci-fi epic follows a group of scientists sent to the planet Arkanar to help the local civilization—which is in the medieval phase of its own history and oppressed by a brutal religion—find the right path to progress. Their task is a difficult one: they cannot interfere violently and in no case can they kill. Scientist Don Rumata (Leonid Yarmolnik) tries to save the local intellectuals from their punishment and cannot avoid taking a position. Treated by the planet's natives as a kind of divinity, Rumata discovers he is both godlike and impotent in the face of chaos and brutality.

The Intersection of Science and Religion