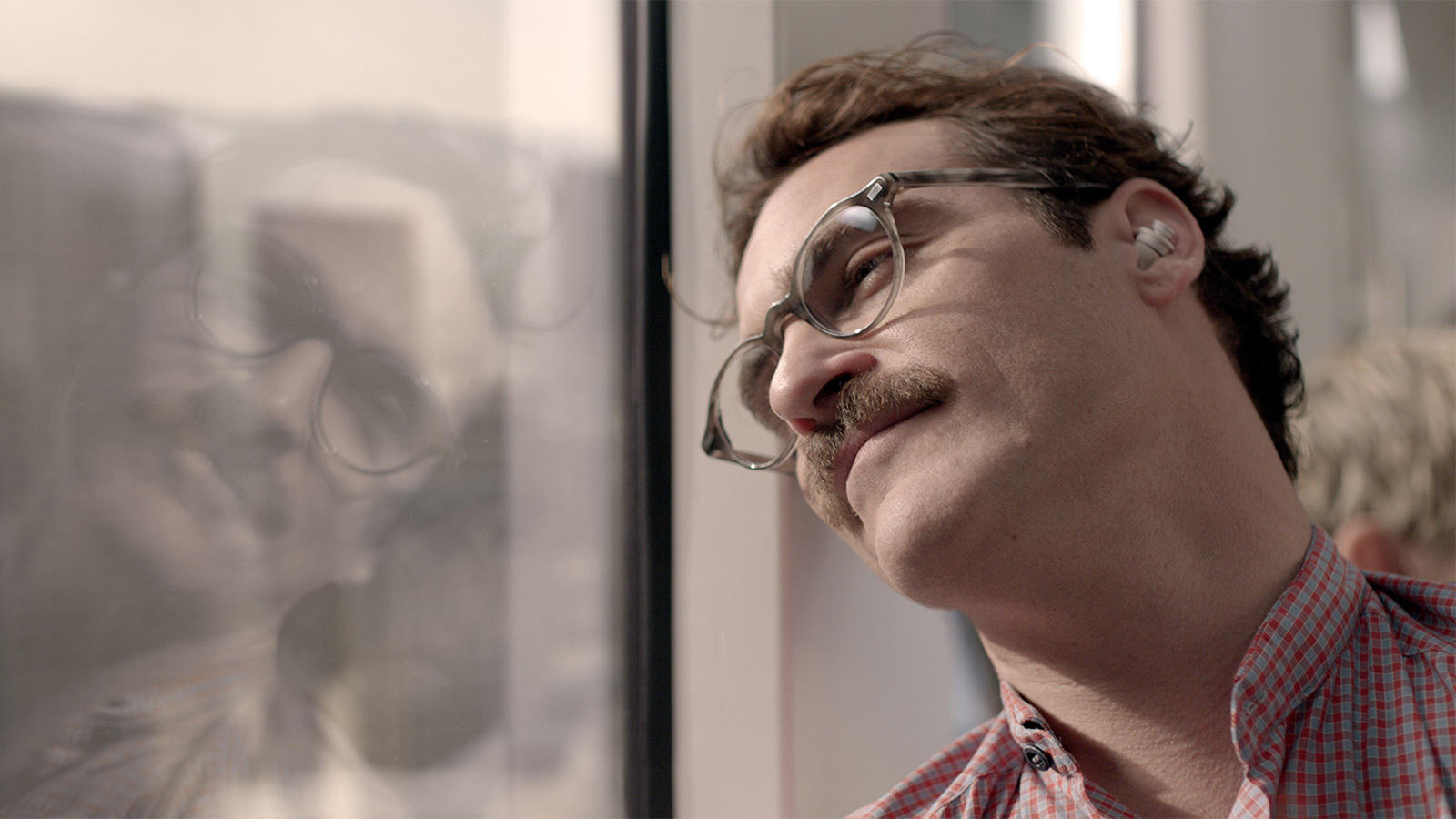 Artificial Intelligence and the Turing Test