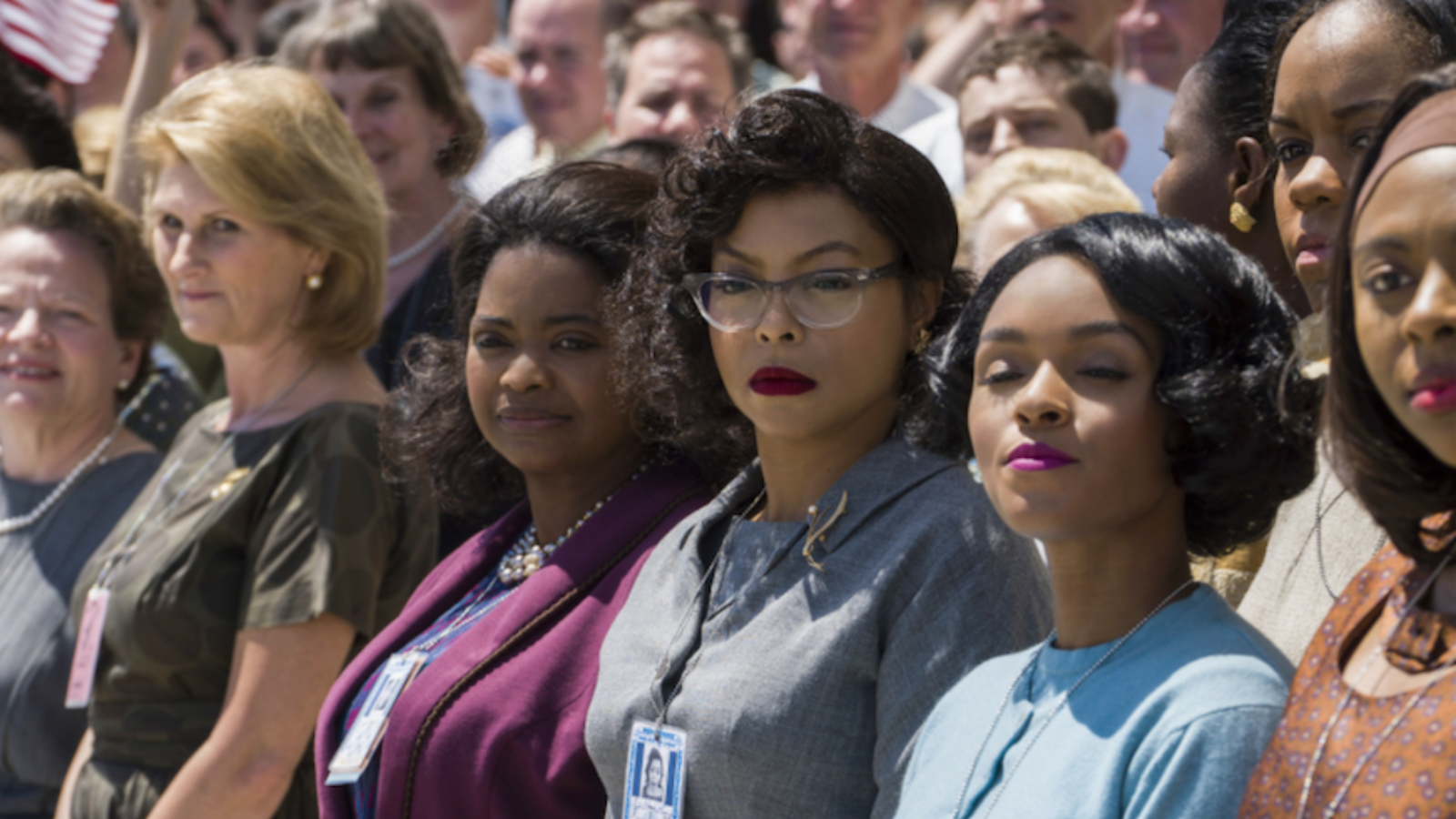 As the United States raced against Russia to put a man in space, three brilliant African American women at NASA — Katherine Johnson (Taraji P. Henson), Dorothy Vaughan (Octavia Spencer), and Mary Jackson (Janelle Monáe) — became the brains behind one of the greatest operations in history: the launch of astronaut John Glenn (Glen Powell) into orbit, a stunning achievement that restored the nation's confidence, turned around the Space Race, and captivated the world.

Women in Science and the Arts

The Gender Gap: Then and Now

Women in STEM: Past, Present, and Future

The Role of African American Women in the Space Program

The Future of Women in STEM

A Giant Leap for Humankind

Science! It's Not Just a School Subject

Race, class, gender, and the hidden women of HIDDEN FIGURES

The evolution of computing technologies

Celebrating the black history of the space program