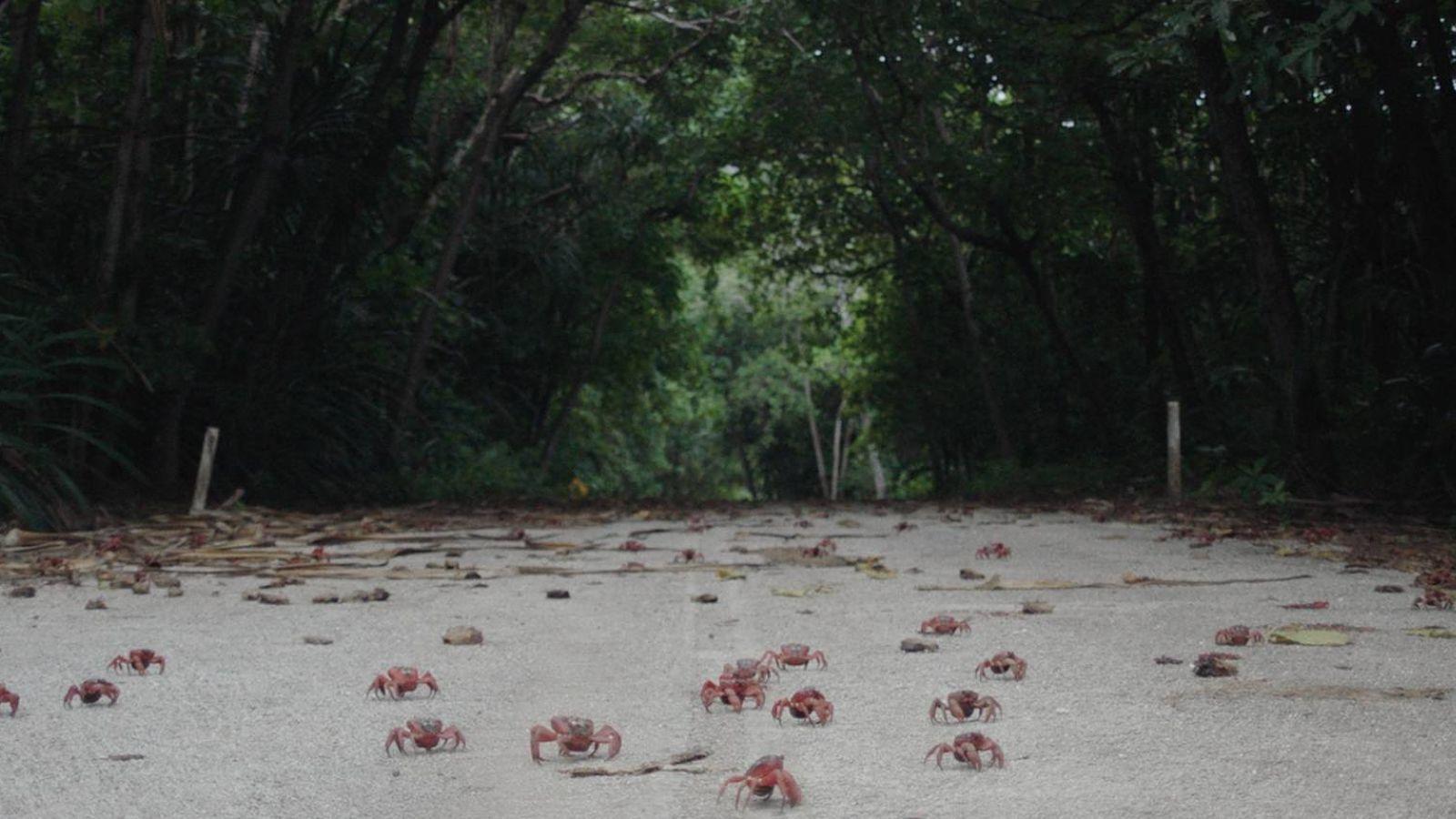 Island of the Hungry Ghosts

On an isolated island in the Indian Ocean, land crabs migrate in their millions from the jungle to the sea. The same jungle hides a high-security Australian detention center where thousands of asylum seekers have been locked away indefinitely. Their only connection to the outside world is trauma counselor Poh Lin Lee. ISLAND OF THE HUNGRY GHOSTS is a hybrid documentary that moves between the natural migration of the crabs and the chaotic and tragic migration of the humans.

Island of the Hungry Ghosts at Austin Film Society