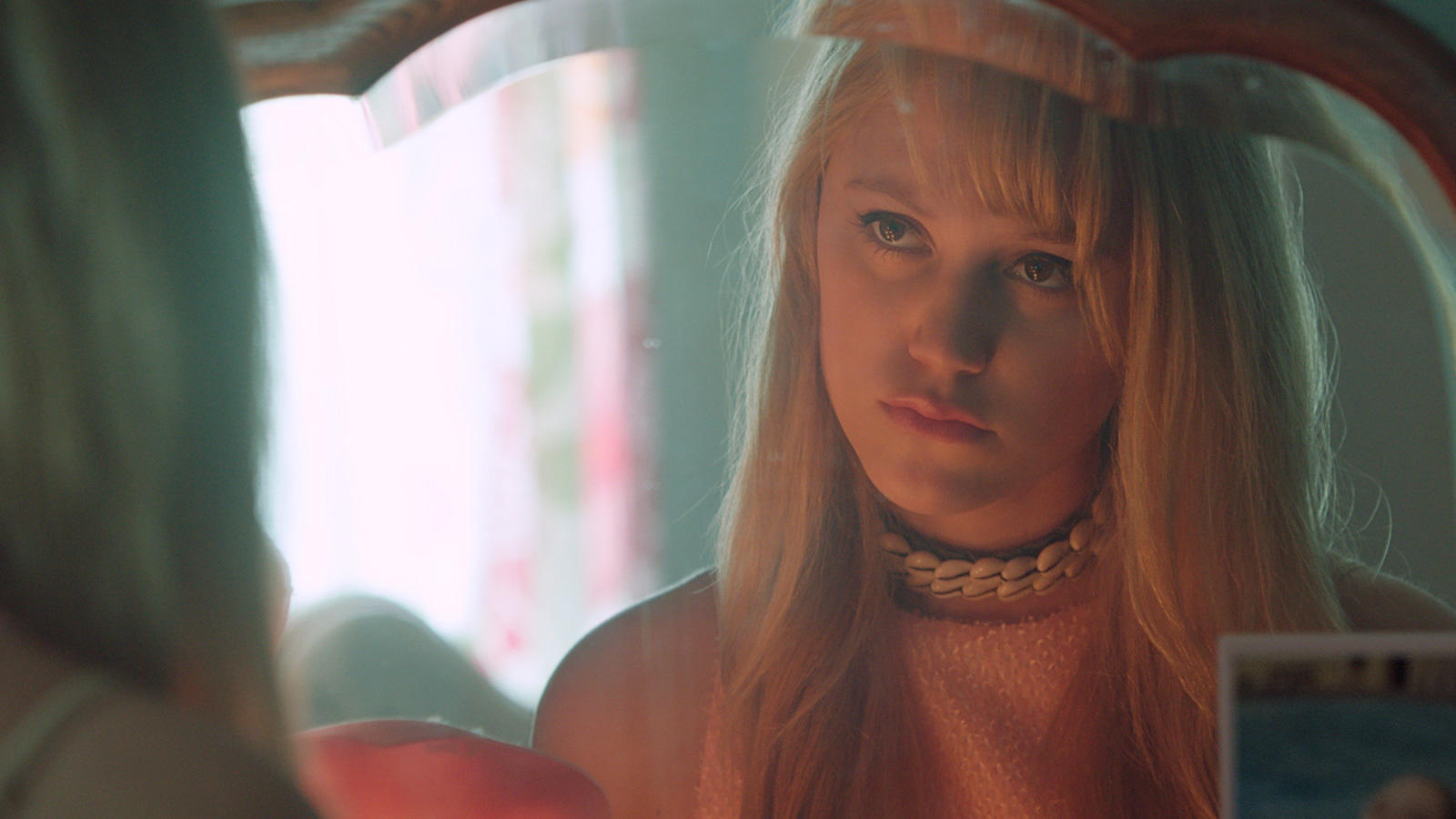 A young woman is followed by an unknown supernatural force after getting involved in a sexual encounter.

When carefree teenager Jay (Maika Monroe) sleeps with her new boyfriend, Hugh (Jake Weary), for the first time, she learns that she is the latest recipient of a fatal curse that is passed from victim to victim via sexual intercourse. Death, Jay learns, will creep inexorably toward her as either a friend or a stranger. Jay's friends don't believe her seemingly paranoid ravings, until they, too, begin to see the phantom assassins and band together to help her flee or defend herself.