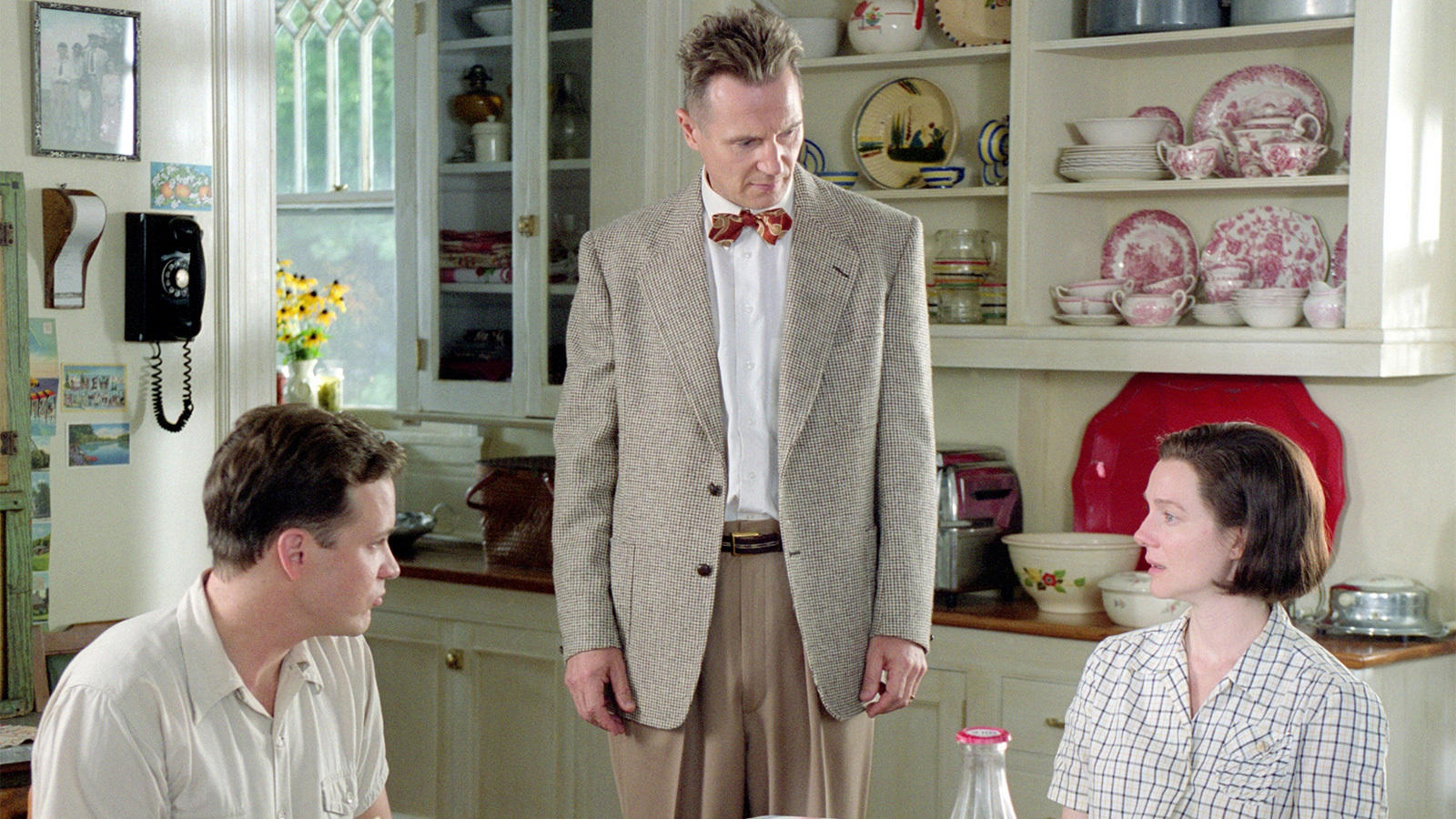 A look at the life of Alfred Kinsey, a pioneer in the area of human sexuality research, whose 1948 publication "Sexual Behavior in the Human Male" was one of the first recorded works that saw science address sexual behavior.

Based on a true story, this Academy Award-nominated film chronicles the life of pioneering researcher Alfred Kinsey. After being hired to teach biology at Indiana University, Kinsey (Liam Neeson) meets and marries a witty, freethinking female student, Clara McMillen (Laura Linney). In the course of his teaching, he discovers an astonishing dearth of scientific data on sexual behavior. When students seek him out for advice about sexual concerns and problems, he realizes that no one has done the clinical research that would yield reliable answers to their questions. Inspired to explore the emotionally charged subject of sex from a strictly scientific point of view, Kinsey recruits a team of researchers. Over time they refine an interviewing technique, which helps people to break through shame, fear, and guilt and speak freely about their sexual histories. When Kinsey publishes his male study in 1948, the press compares the impact to that of the atom bomb. But as the country enters the more paranoid Cold War era of the 1950s, Kinsey's follow-up study on women is seen as an attack on basic American values. The ensuing outrage and scorn causes Kinsey's benefactors to abandon him. At the same time, the jealousies and acrimony caused by Kinsey's attempt to create a private sexual utopia threaten to tear apart the research team and expose them to unwelcome scrutiny.

The Male and Female Sexual Response

The Ongoing Culture of Sexual Health