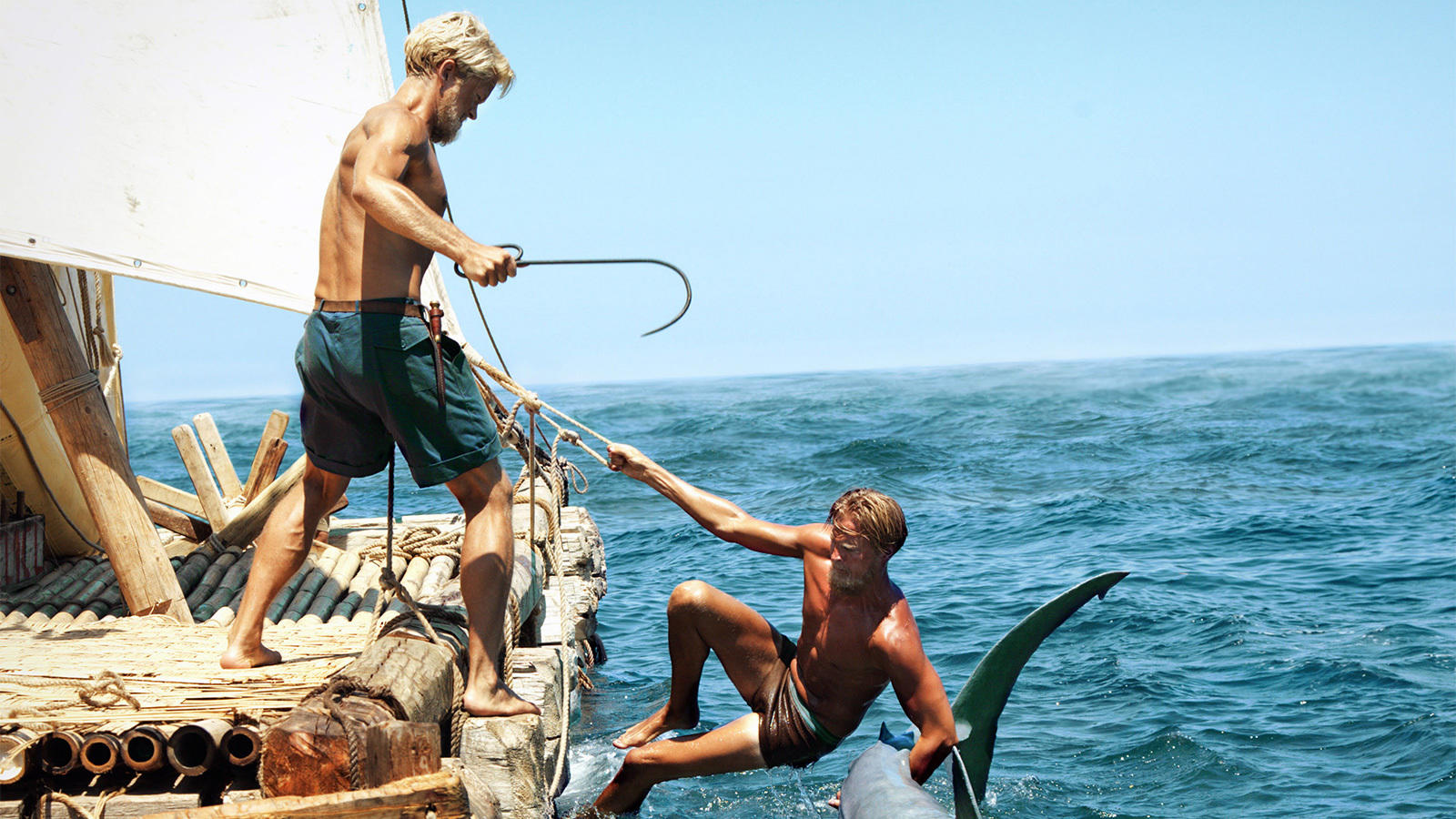 Legendary explorer Thor Heyerdahl makes an epic 4,300-mile crossing of the Pacific on a balsawood raft in 1947, in an effort to prove that it was possible for South Americans to settle in Polynesia in pre-Columbian times.

In 1947, legendary Norwegian explorer Thor Heyerdahl (Pål Sverre Hagen) sets out on an epic 4,300-mile crossing of the Pacific, in an effort to prove that the South Sea Islands were originally colonized by South Americans in pre-Columbian times. Despite his fear of water and inability to swim, Heyerdahl and five companions sail from Peru on a balsawood raft built from an ancient design. Their only modern equipment is a radio, and they must navigate using the stars and ocean currents.

Flotsam & Jetsam, Marine Debris and its Wayward Journey Across the Pacific