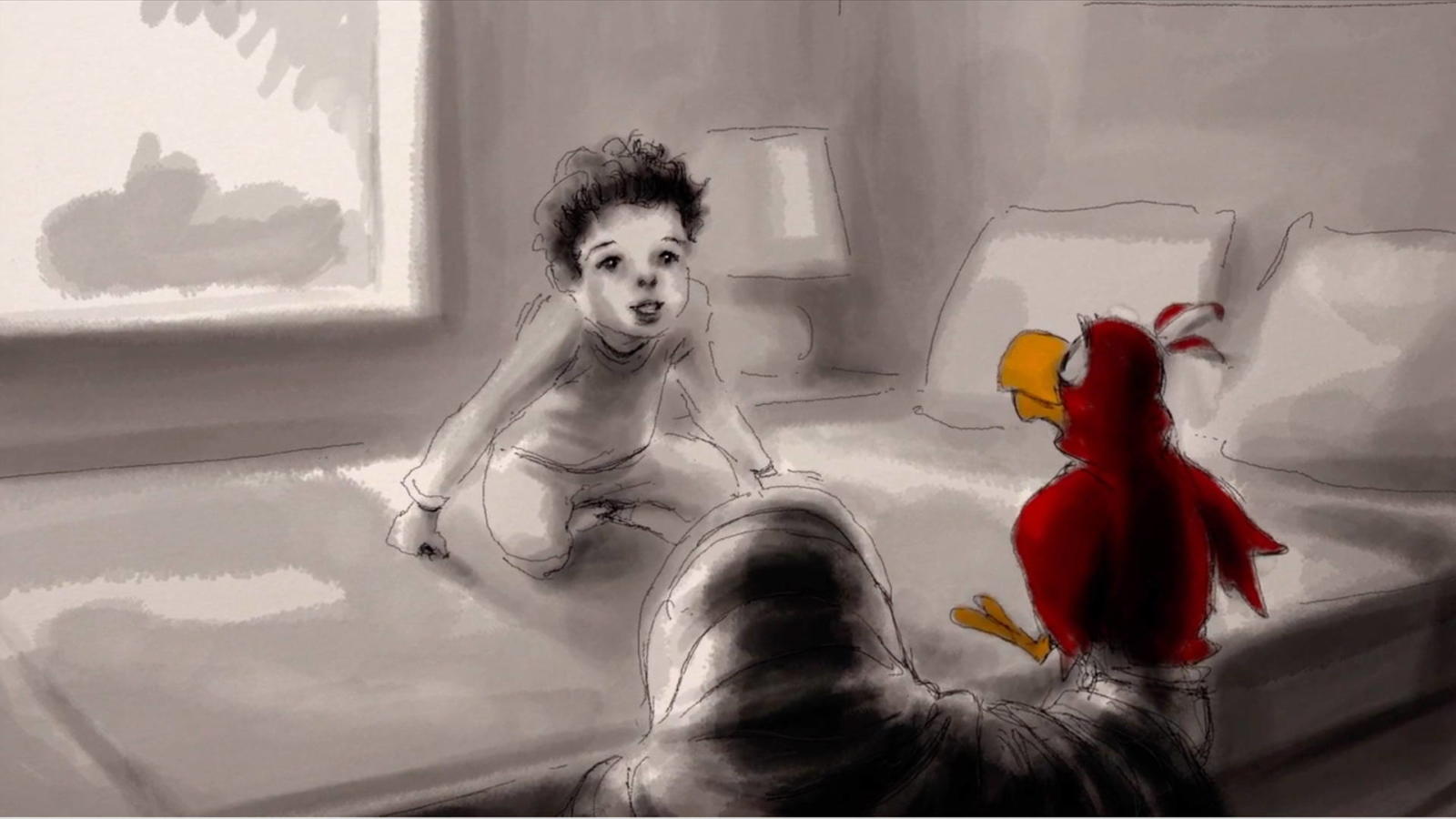 A coming-of-age story about a boy and his family who overcame great challenges by turning Disney animated movies into a language to express love, loss, kinship, and brotherhood.

The inspirational story of Owen Suskind, an autistic man who was unable to speak as a child until he and his family discovered a unique way to communicate by immersing themselves in the world of classic Disney animated films. This emotional story follows Owen as he graduates to adulthood and takes his first steps toward independence.

The Healing Power of Animation