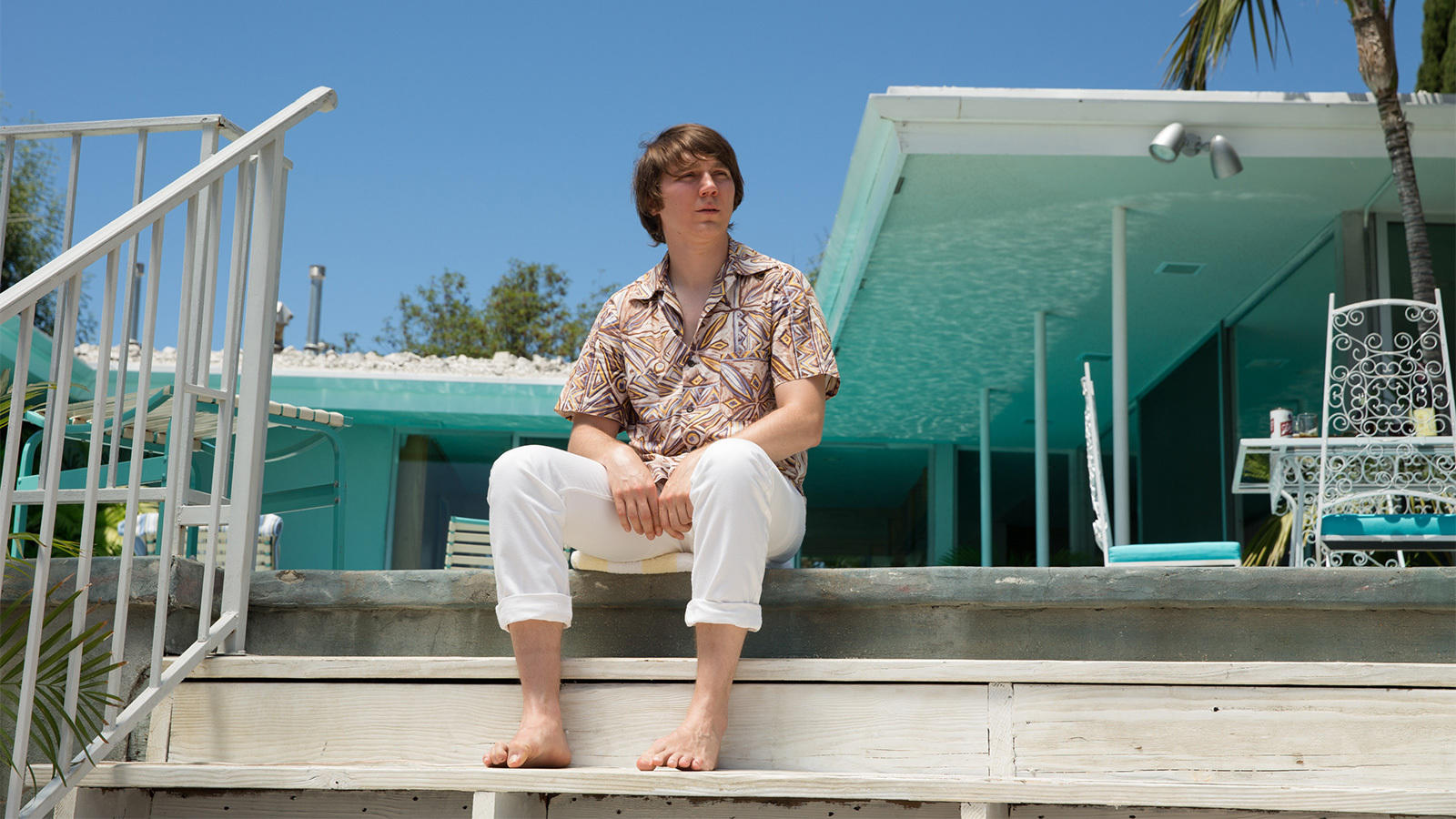 The Unfolding of Emotion and Mental Illness