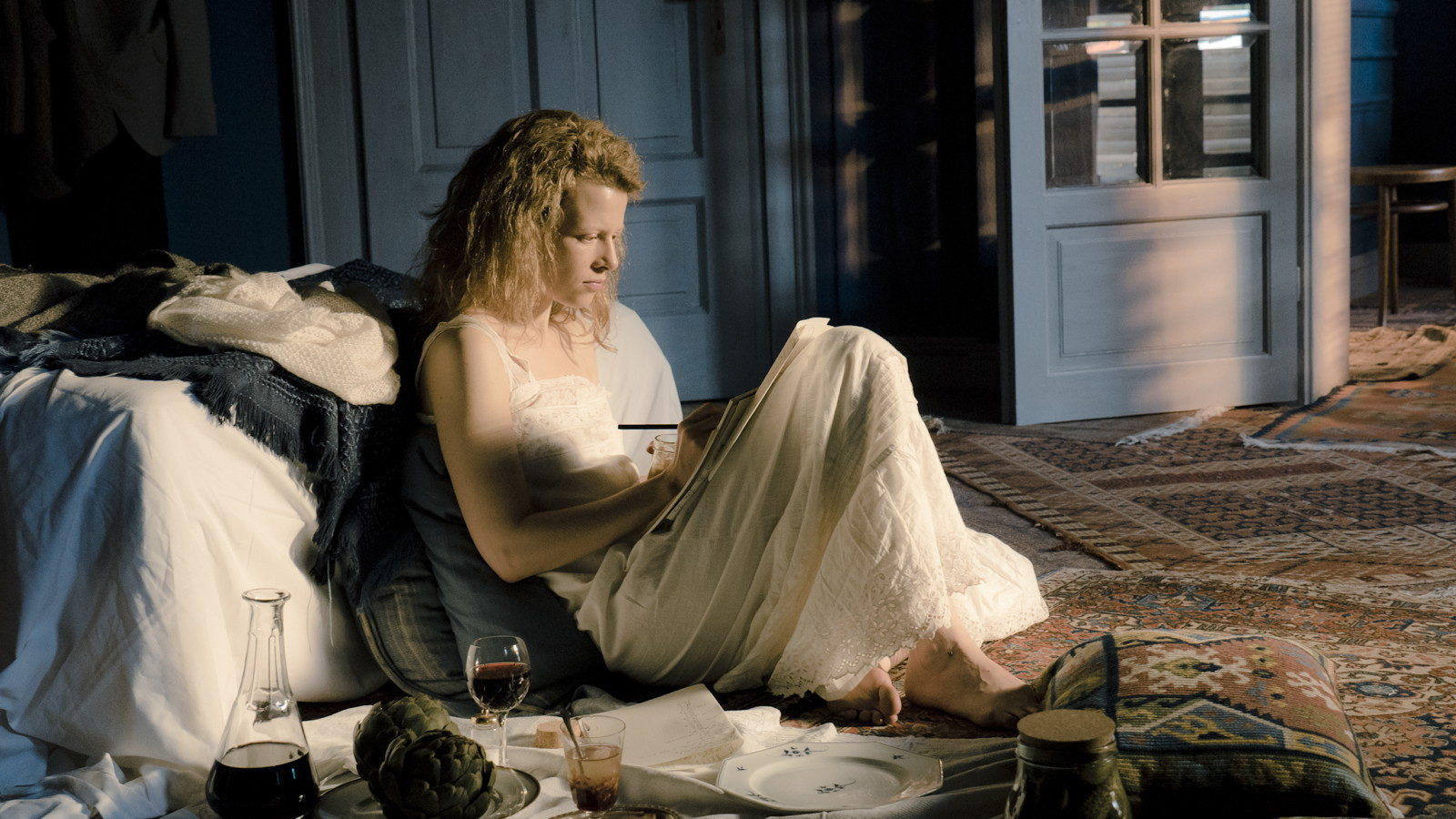 The most turbulent years in the life of a genius woman: between 1905, when Marie Curie (Karolina Gruszka) comes with Pierre Curie (Charles Berling) to Stockholm to be awarded the Nobel Prize for the discovery of radioactivity, and 1911, when she receives her second Nobel Prize, after challenging France’s male-dominated academic establishment both as a scientist and a woman.

Struggling to Close the Gap: The Role of Women in Science