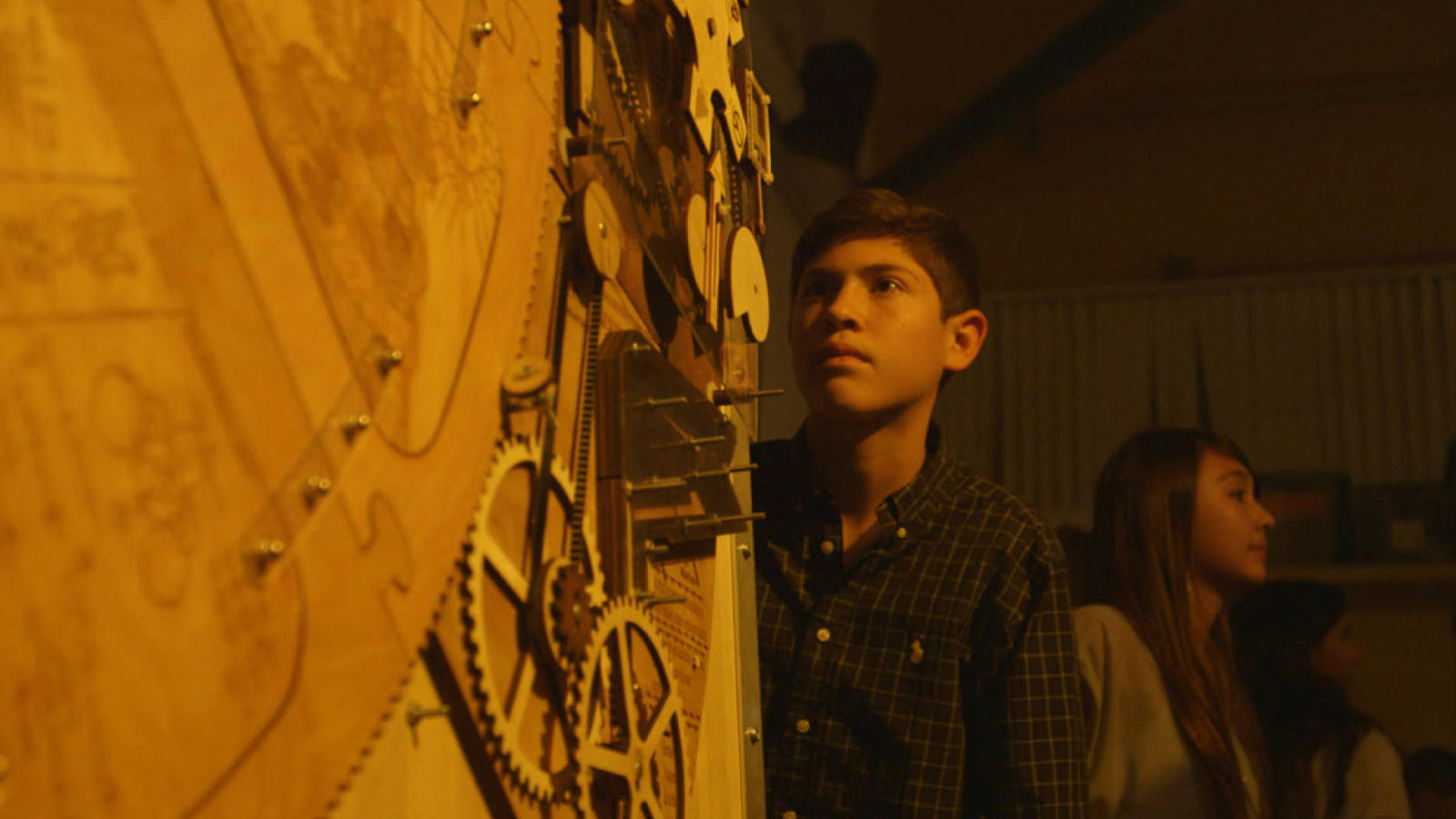 Most Likely to Succeed

A documentary on the impact that innovation is having on our economy and the consequences for our country if our education system fails to keep pace.

The current educational system in the United States was developed a century ago during the rise of the industrial age and was once the envy of the world. However, the world economy has since transformed profoundly, but the US education system has not. Schools are attempting to teach and test skills that, when mastered, still leave graduates woefully unprepared for the 21st century. Most Likely to Succeed focuses on the story of a school in San Diego that is completely rethinking what the experience of going to school looks like. The documentary follows students, parents, and teachers through a truly unorthodox school experience, posing the question: what sort of educational environment is most likely to succeed in the 21st century?