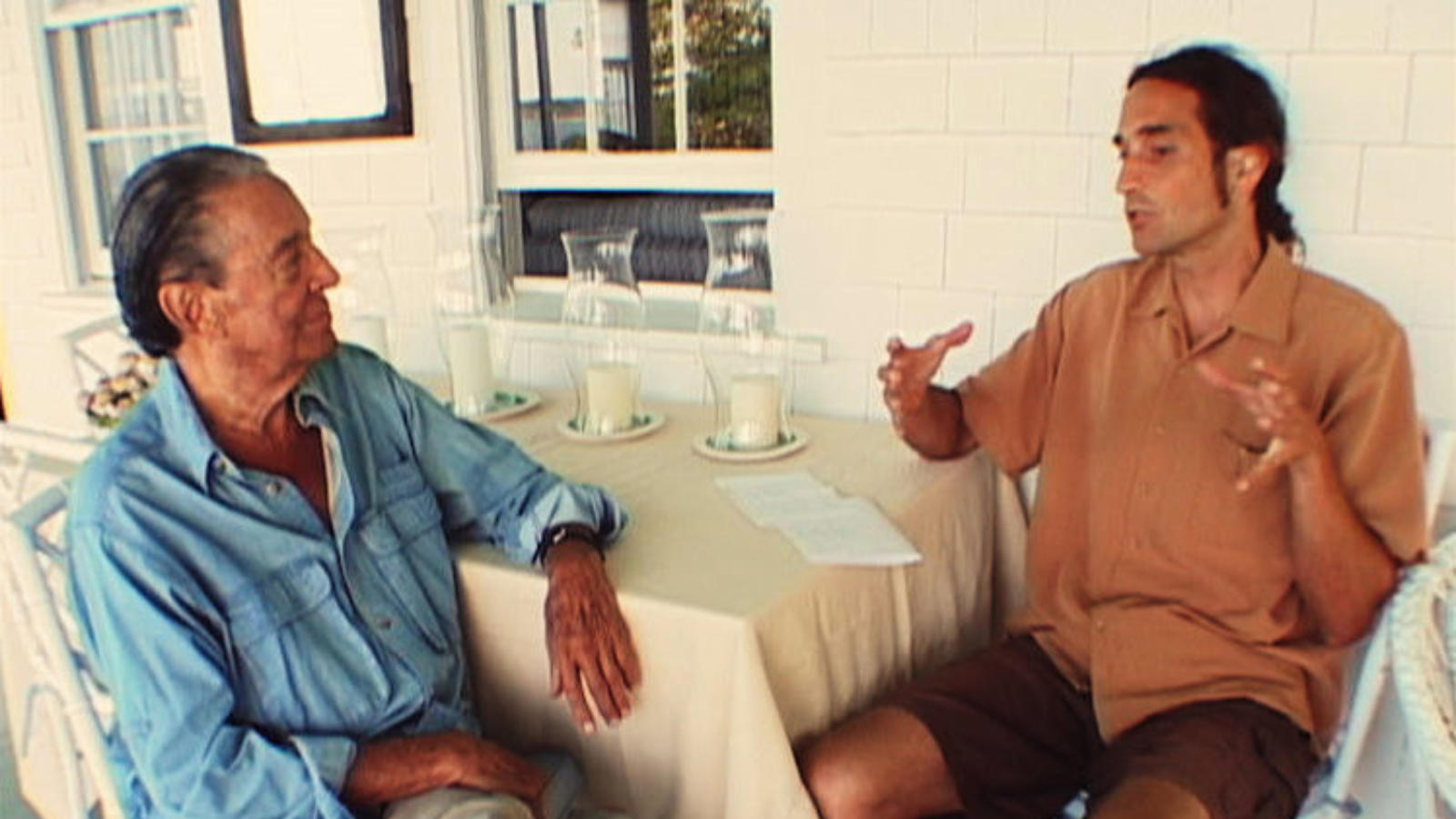 A carpenter on Martha's Vineyard takes off his tool belt and picks up a camera to document—and fight—the incursion of massive seasonal homes that is changing the face of his island.

Gentrification comes in many forms. On the tiny island of Martha’s Vineyard, where presidents and celebrities vacation, trophy homes threaten to destroy the island’s unique character.

Twelve years in the making, One Big Home follows one carpenter’s journey to understand the trend toward giant houses. When he feels complicit in wrecking the place he calls home, he hangs up his tool belt and picks up a camera. Bumping up against angry homeowners and builders, he works with his community and attempts to pass a new bylaw to limit house size.