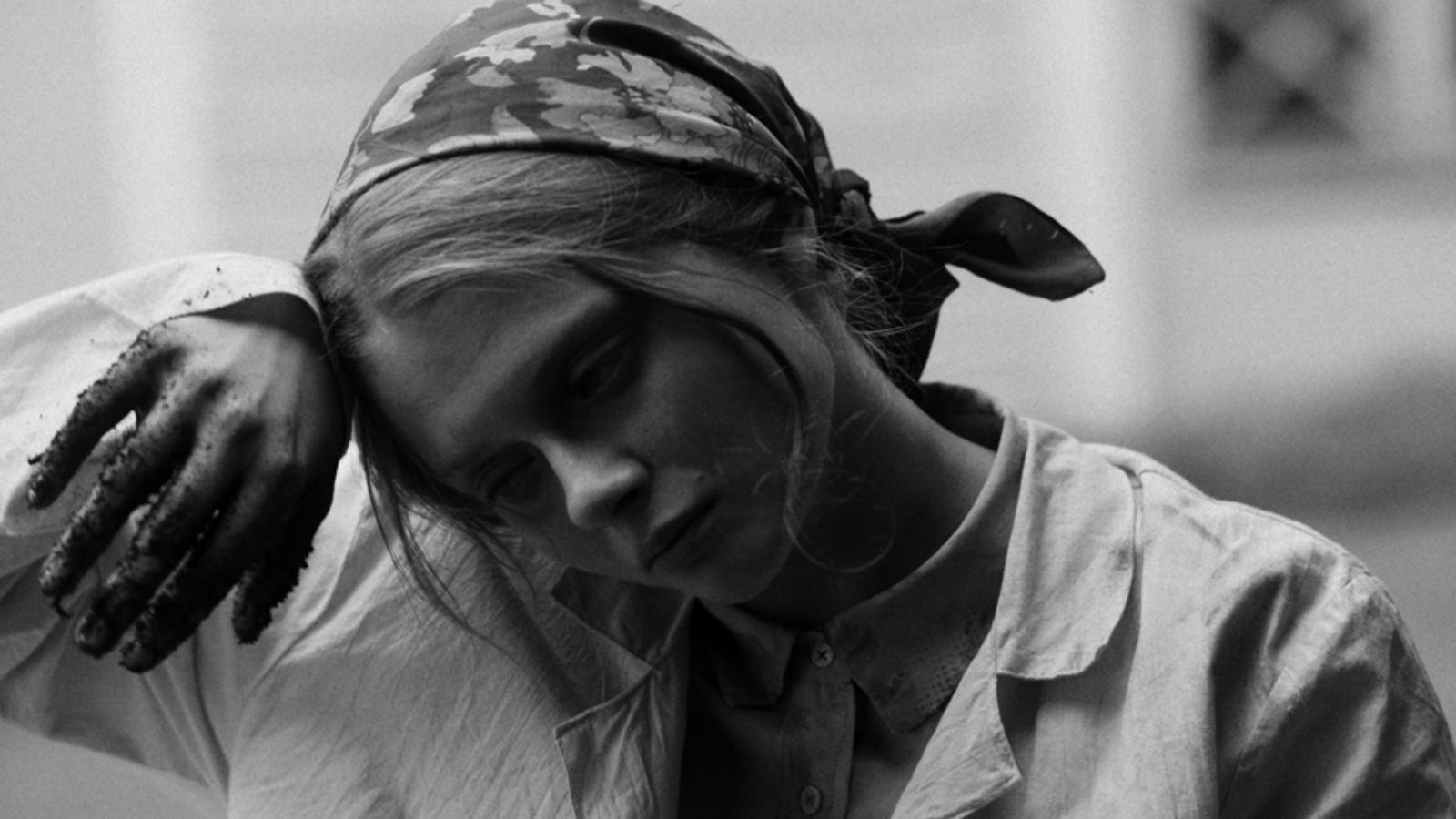 One Man Dies a Million Times

Two Russian botanists in a besieged city must protect the invaluable edible specimens of a seed bank from their starving fellow citizens, enemy forces, rats, and each other.

Alyssa and Maksim both work at the Institute of Plant Genetic Resources in the center of the city. The Institute houses the world's first seed bank—a repository of irreplaceable seeds from around the globe—a priceless trove of living genetic diversity, which holds the potential to transform modern agriculture.

The two young botanists fall in love as the world wages war around them. The enemy surrounds the city, cutting them off from the rest of Russia, from electricity, from warmth, and from food. A record-breaking, desperate winter sets in and the city slowly, painfully, begins to starve to death. Savagery transplants civility. The city begins to eat itself from the inside out.

Maksim and Alyssa defend the seed bank and its priceless collection of edible specimens—the future of their nation's food supply—from the starving masses of the city, the enemy, hoards of rats, and each other.

Part documentary, part legend, One Man Dies a Million Times is set in the future, but tells the true story of the seed bank and the botanists who worked there throughout the Siege of Leningrad (1941 – 1944).

The N. I. Vavilov Institute of Plant Genetic Resources still stands in the middle of what is now called St. Petersburg. As we face declining food security, climate change, monocultures, factory farming, seed patenting, and disappearing ecosystems, this collection is especially critical in today’s world. Despite great strides in advancement, biotechnology cannot invent nor can it replace the genetic diversity that these scientists protected with their lives.

The immense collection at the Vavilov Institute remains one of the world’s most precious treasures.