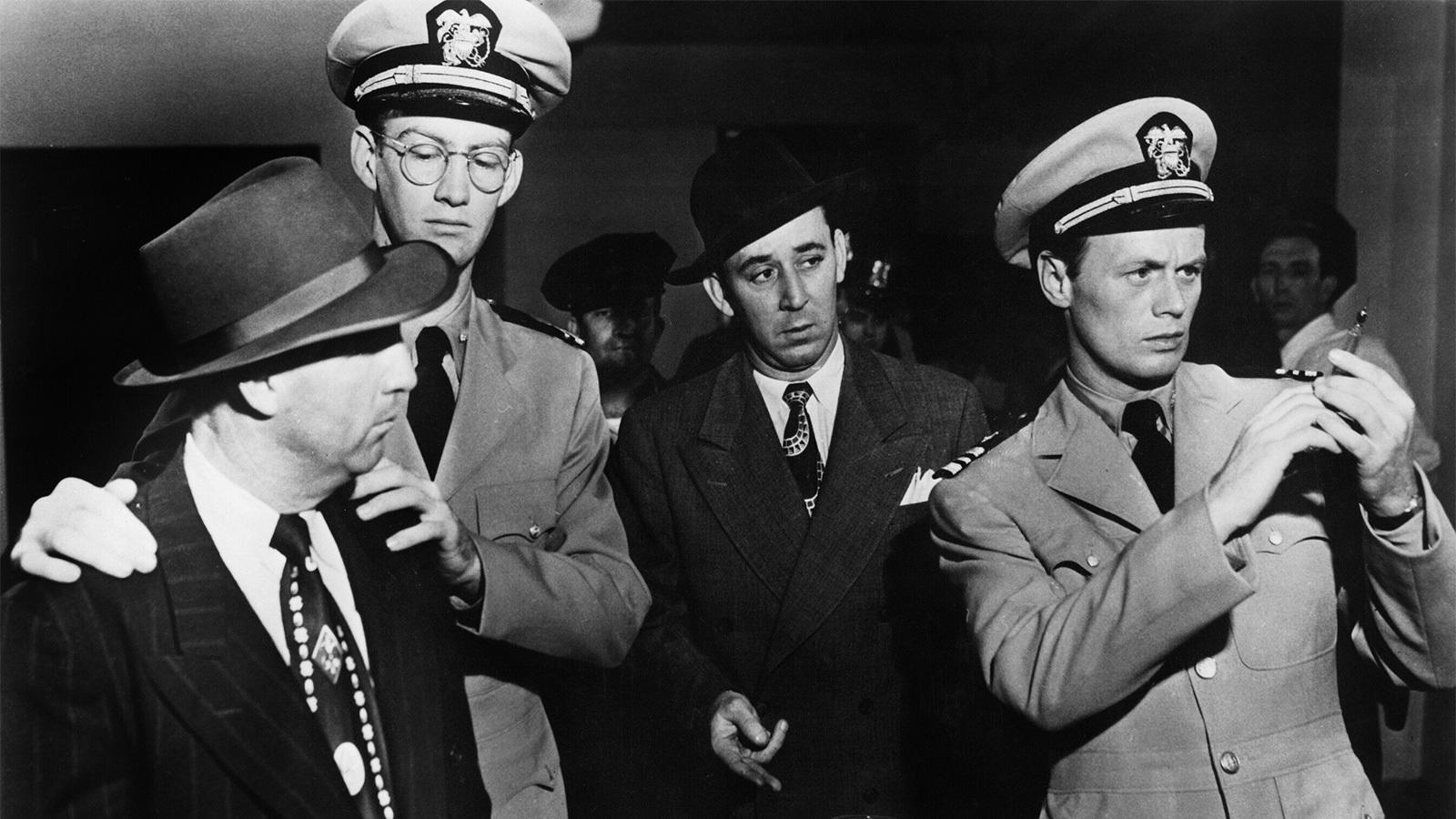 Panic in the Streets

The Hollywood-esque History of the Center for Disease Control