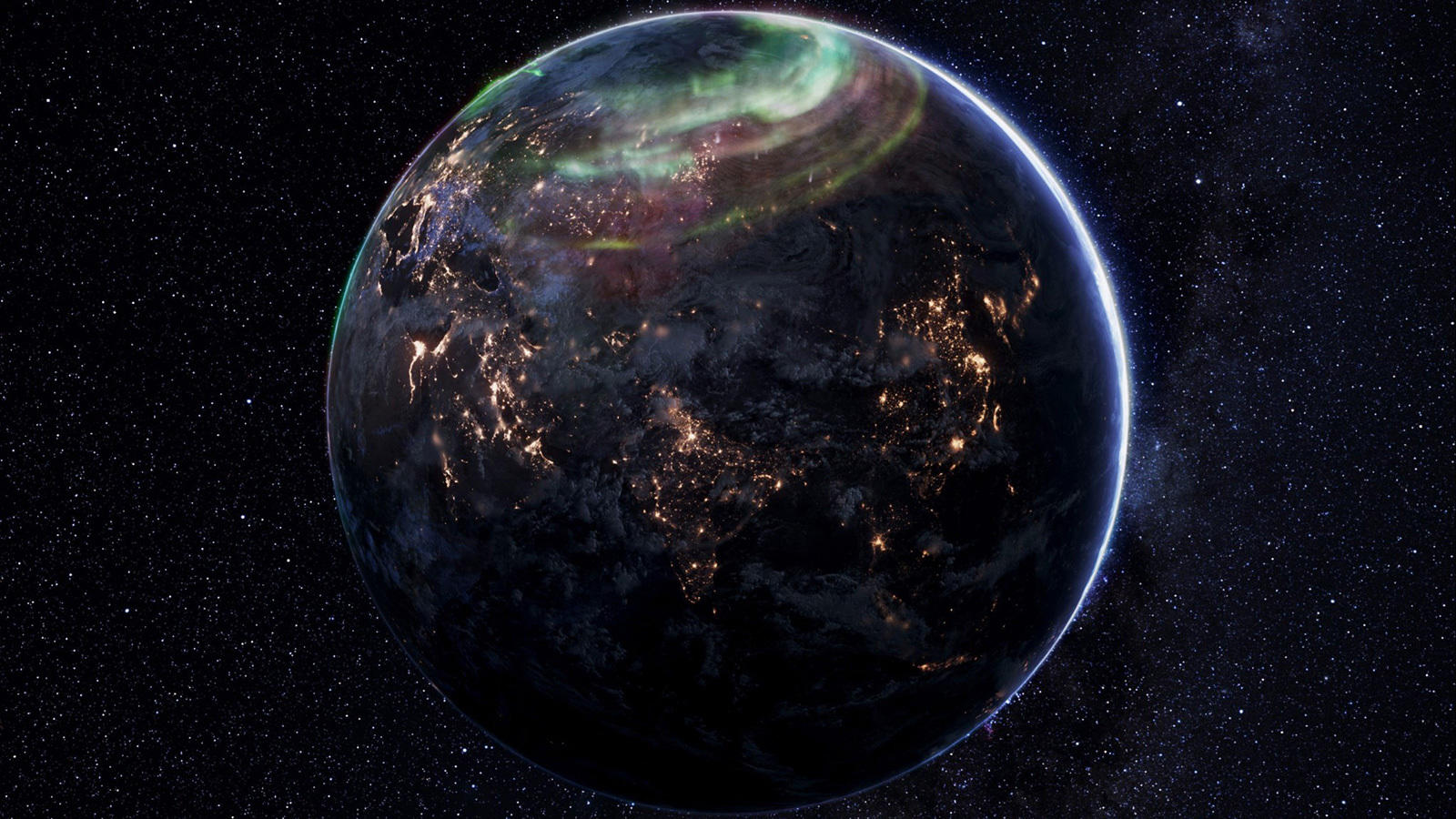 Planetary presents a stunning visual portrait of our Earth, from the African savanna to the Himalayas, and from the heart of Tokyo to the view of our fragile planet in orbit.