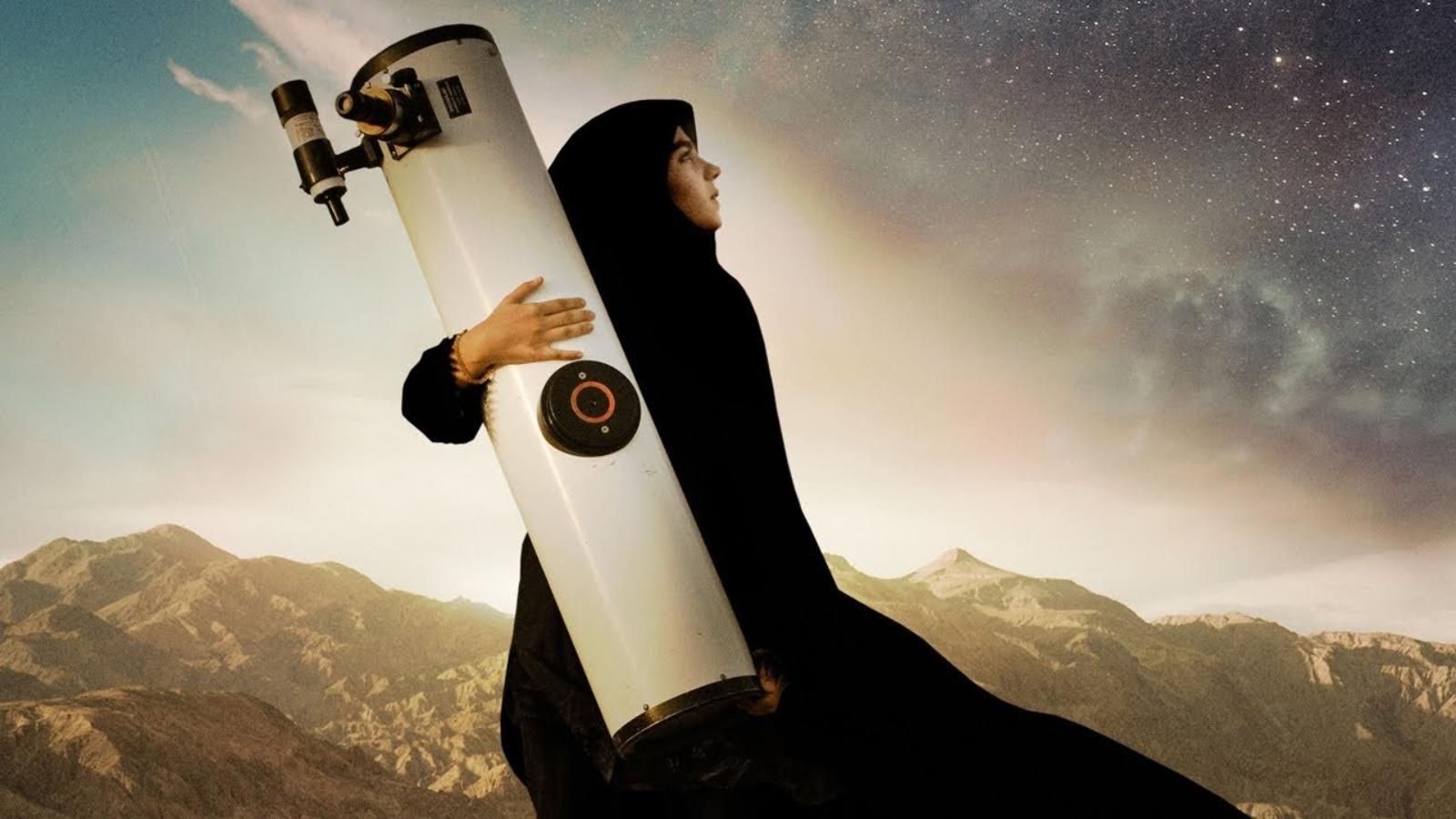 Sepideh: Reaching for the Stars

Sepideh Hooshyar, an Iranian teenager, dreams of becoming an astronaut, but cultural and economic factors make her goal difficult to achieve.

Sepideh wants to become an astronaut. She spends her nights exploring the secrets of the universe, while her family will do anything to keep her on the ground. The expectations for a young Iranian woman are very different from Sepideh's ambitions, and her plans to go to university are in danger. But Sepideh holds on to her dream. She takes up the fight and teams up with the world's first female space tourist, Anousheh Ansari.