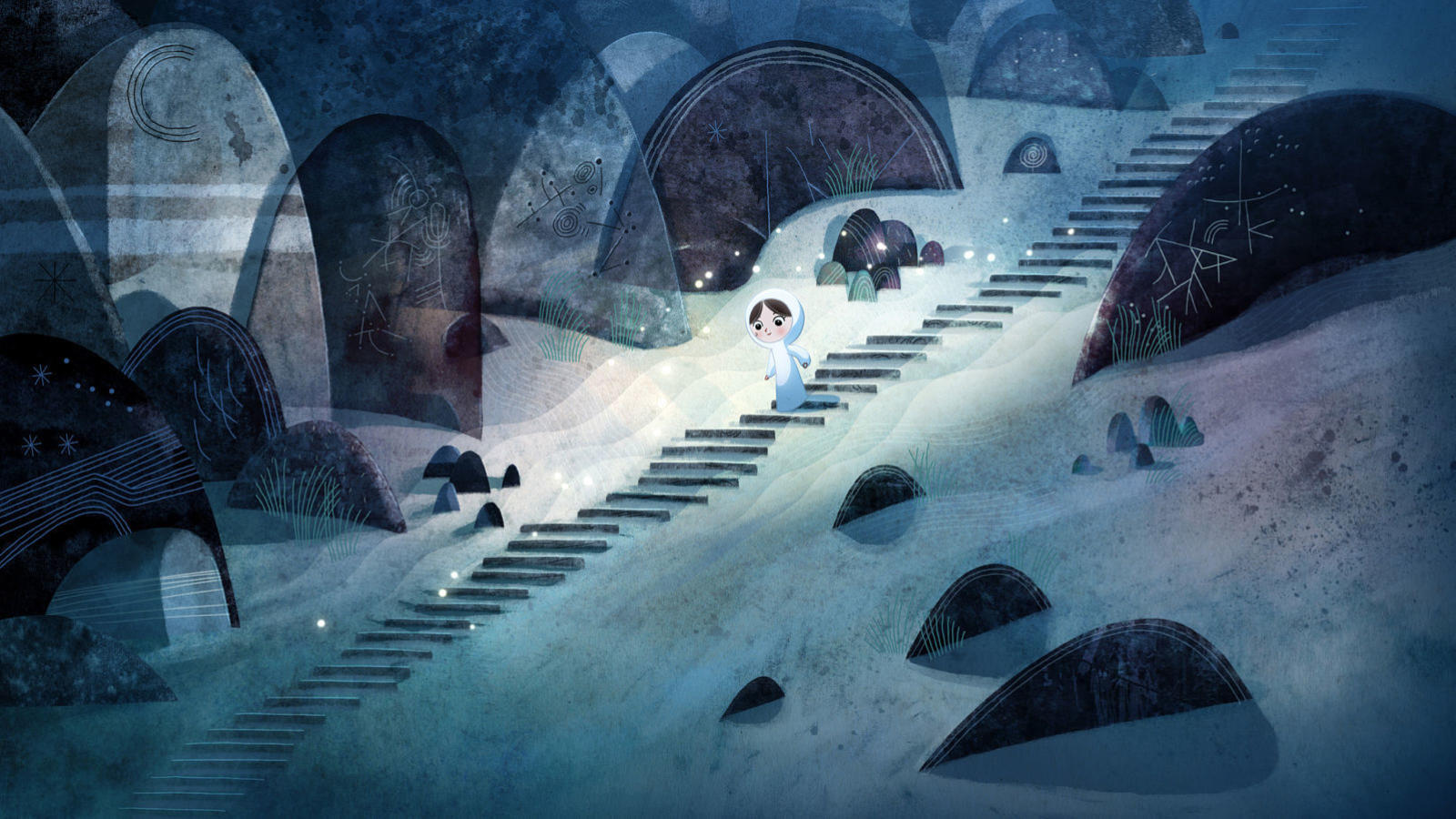 Song of the Sea

A boy living in a remote lighthouse discovers that his mute sister is a selkie who must find her voice to free Ireland’s fairies from the spell of a Celtic goddess.

Nominated for an Academy Award for Best Animated Feature, Song of the Sea tells the story of Ben and his little sister Saoirse—the last seal-child—who embark on a fantastic journey across a fading world of ancient legend and magic in an attempt to return to their home by the sea. To save his sister and keep Ireland’s mythical inhabitants from disappearing forever, Ben must find Saoirse’s lost seal coat and confront both the owl witch Macha and his undisguised resentment of the selkie girl whose birth meant the loss of his mother. From the creators of the Academy Award-nominated The Secret of Kells, Song of the Sea is a breathtakingly hand-drawn tale of coping with heartbreak and discovering magic and sibling love.