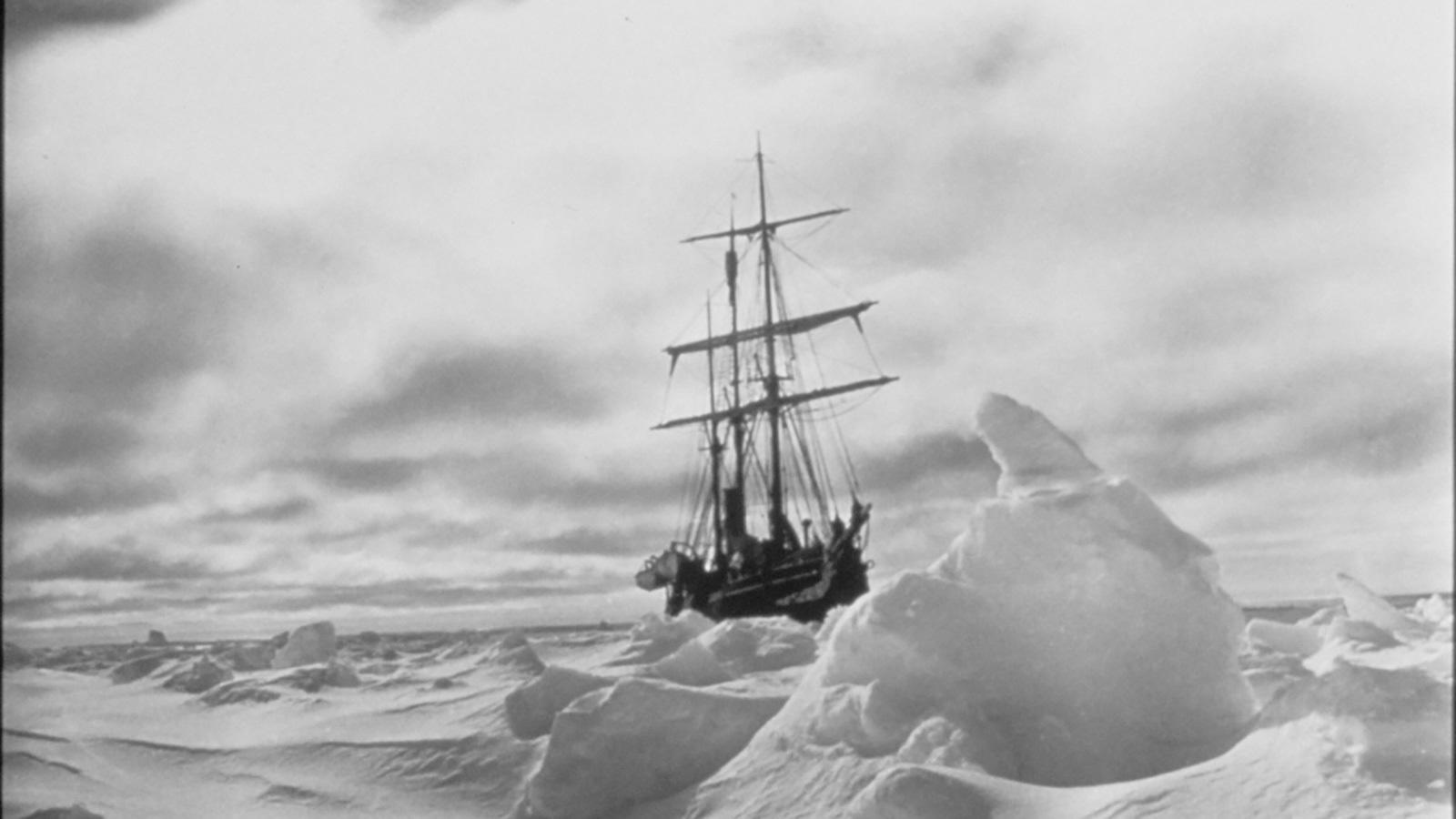 The story of the 1914–1916 Antarctic exploration mission of Sir Ernest Shackleton. The ship sails south, breaking the ice, and ultimately getting trapped by the fast-changing weather.

On August 8, 1914, internationally renowned explorer and national hero Sir Ernest Shackleton sets sail on the Endurance in an attempt to cross the Antarctic continent via the Pole. With an eye toward profiting from the adventure, Shackleton hires experienced cameraman Frank Hurley, whose films and photographs would hopefully pay for part of the expedition. But soon, the Endurance becomes trapped in unusually heavy pack ice. Shackleton and his crew drift helplessly northward during the long and brutal Antarctic winter night while listening to the shrieks and moans of the ship slowly being crushed by the mounting pressure. What follows is one of the greatest adventure stories ever told.

What makes a great leader?