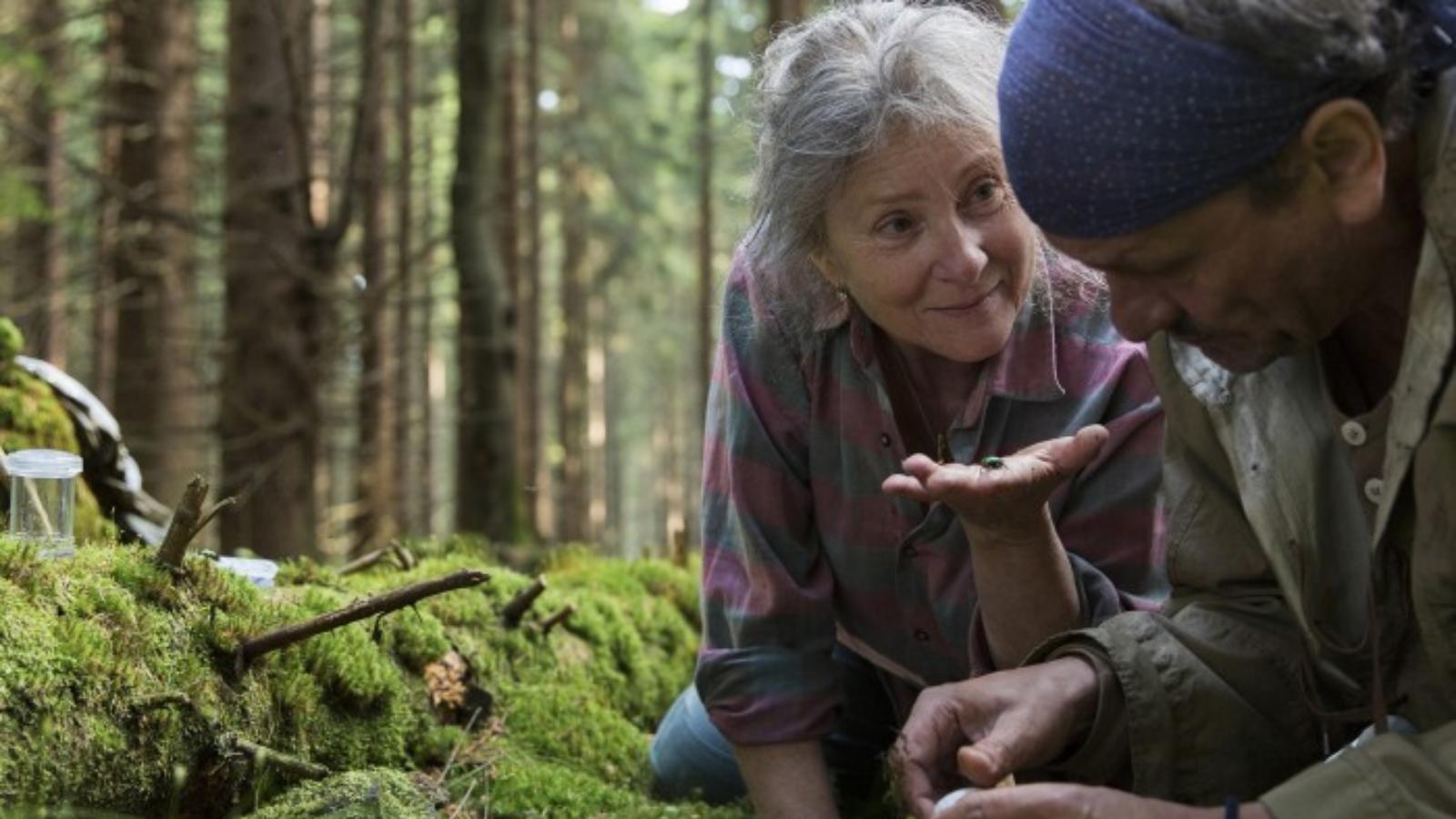 An animal-rights activist gets mixed up in a mystery when avid hunters in her mountain village begin turning up dead, with animal tracks next to their bodies. Have the hunted become the hunters?

A retired civil engineer who loves her dogs like children is repulsed by the hunters running her home village on the Czech-Polish border. One day, her beloved dogs disappear. Shortly after, a local poacher is found dead. Deer tracks—spoor—lead from his body into the forest. Renowned Polish filmmaker Agnieszka Holland’s (The Secret Garden, Europa Europa) latest film, SPOOR won a Silver Bear when it premiered at the 2017 Berlin Film Festival and received a special citation from the National Society of Film Critics for a film awaiting American distribution. “Holland has woven a genre mosaic that is at once a phantasmagorical murder mystery, a tender late-blooming love story, and a resistance and rescue thriller,” wrote Amy Taubin in Film Comment. In Polish with English subtitles.

Friend, foe, merchandise, meal: The relationship of humans to animals