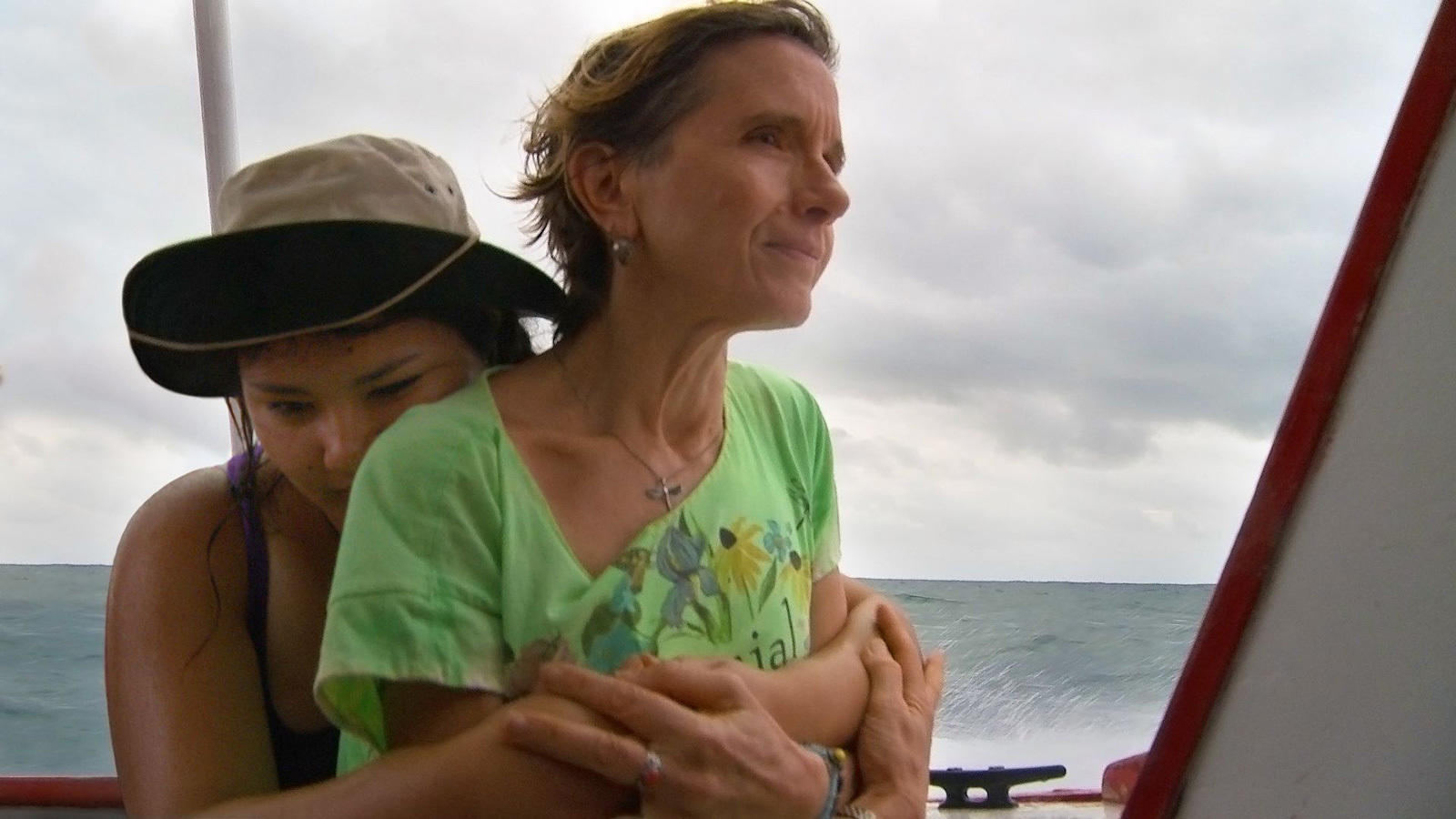 The Anthropologist considers the fate of the planet from the perspective of an American teenager. Over five years, she travels alongside her mother, an anthropologist studying the impact of climate change on indigenous communities.

The Anthropologist tells the parallel stories of famed cultural anthropologist Margaret Mead and Susie Crate, an environmental anthropologist currently studying the impact of climate change. Mead and Crate’s daughters are the film’s storytellers. Mead’s daughter is Mary Catherine Bateson, a 76-year-old cultural anthropologist. Crate’s daughter is Katie Yegorov-Crate, a teenager who begrudgingly travels with her mother. The film weaves together accounts of humanity’s struggle with change, whether environmental, societal, or individual. Susie and Katie travel to Siberia, the South Pacific, the Andes, and the Virginia coast of the Chesapeake Bay. As a result of global warming, the communities they visit are forced to rethink how they live and adapt to catastrophic change.