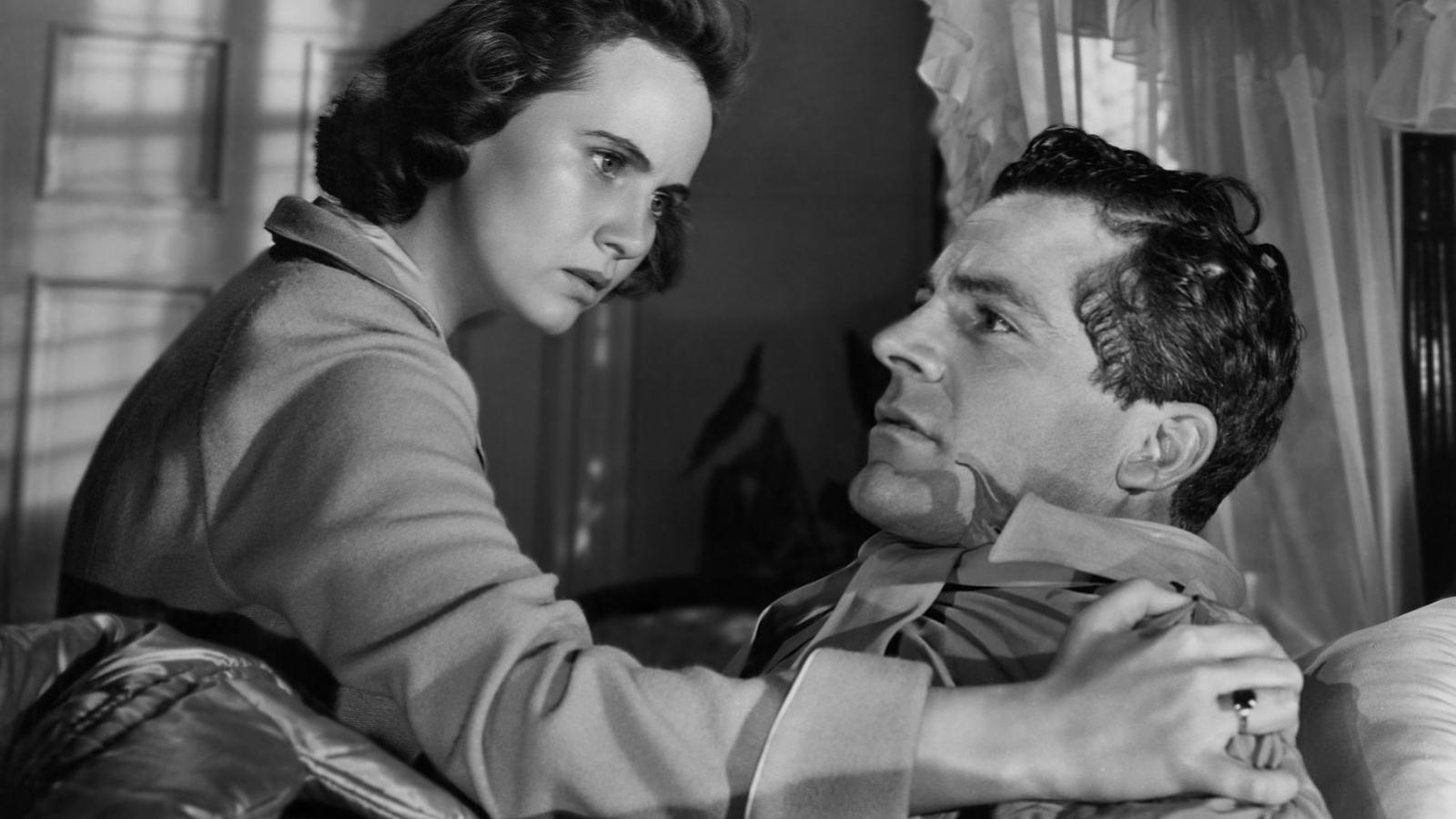 The Best Years of Our Lives

Winner of seven Academy Awards, including Best Picture, Best Director, Best Screenplay, and Best Actor, William Wyler’s The Best Years of Our Lives is one of the most moving of all classic Hollywood films. It tells the stories of Fred, Al, and Homer, three World War II veterans facing difficulties as they re-enter civilian life. Fred (Dana Andrews) is a war hero who, unable to compete with more highly skilled workers, has to return to his low-wage soda jerk job. Bank executive Al (Fredric March) gets into trouble for offering favorable loans to veterans. And after losing both hands in the war, Homer (Harold Russell, a first-time actor who won an Oscar for this role) returns to his loving fiancée, but struggles to accept that she can truly love, rather than pity, a man adapting to prosthetic hooks.