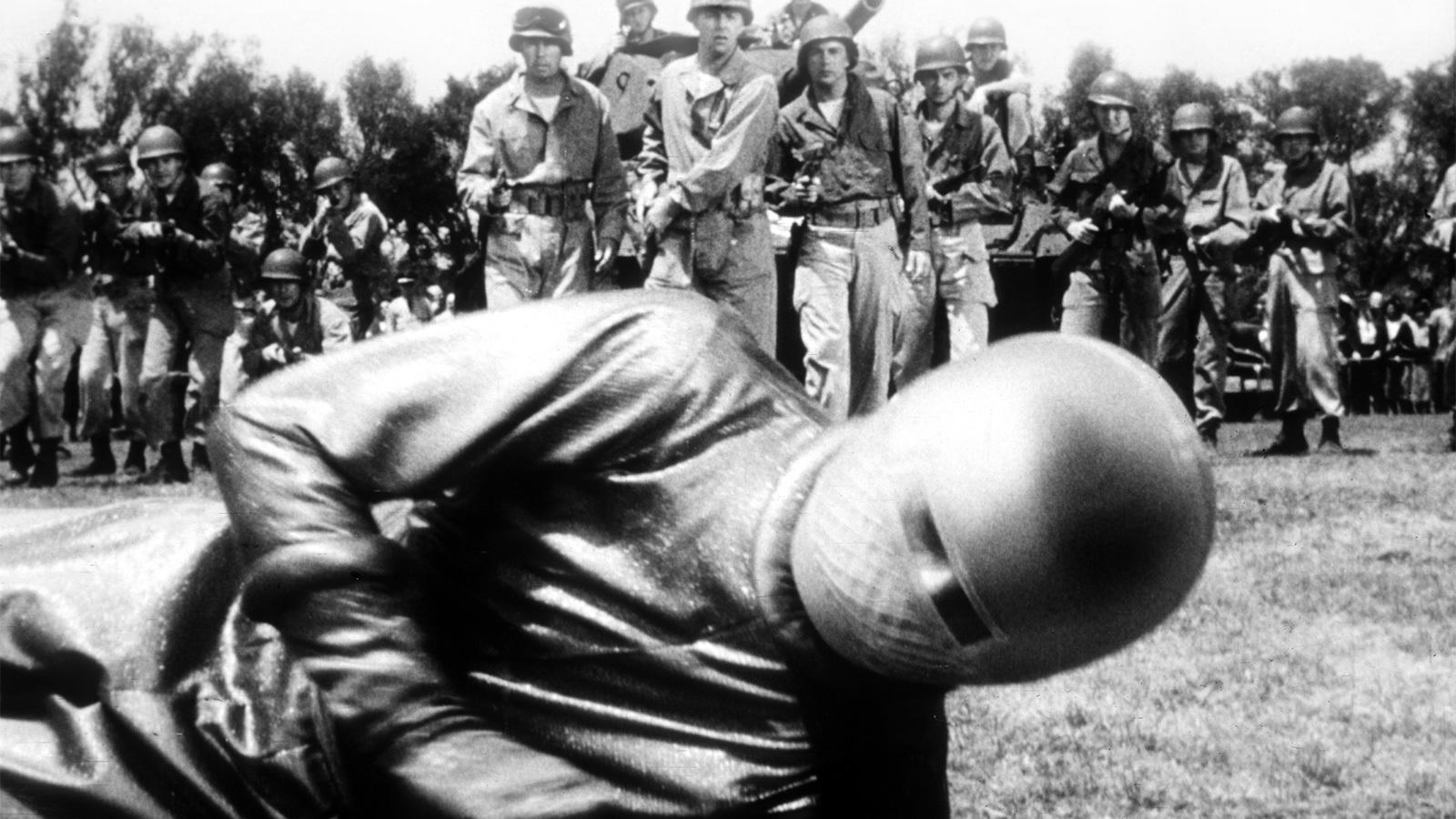 The Day the Earth Stood Still

The music of alien encounters

WWKD: What Would Klaatu Do?