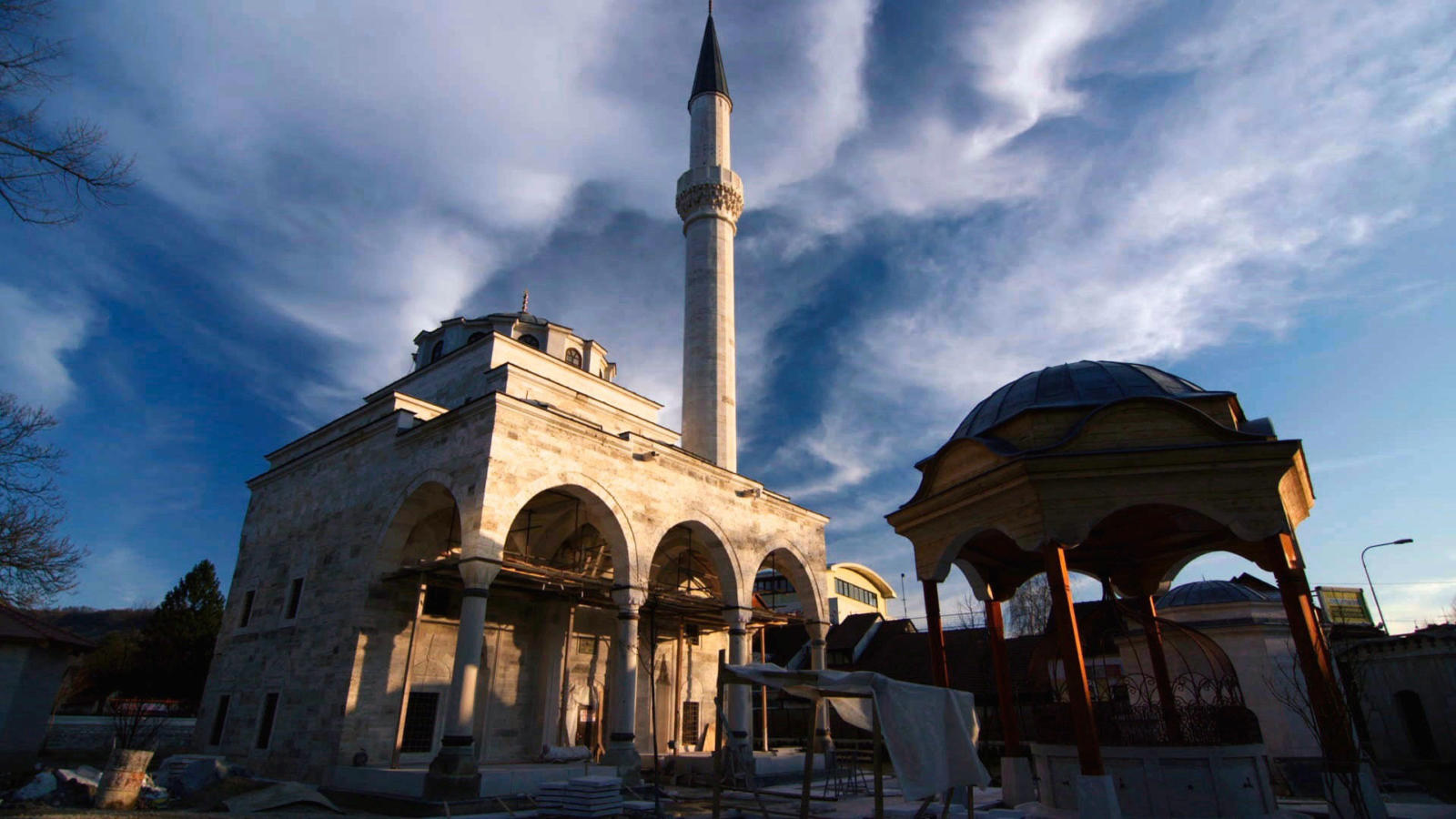 The Destruction of Memory

The war against culture, and the battle to save it.

Based on the book of the same name by Robert Bevan, The Destruction of Memory looks at the ongoing actions of ISIS and others, and also reveals the decisions of the past that allowed the purposeful destruction of buildings, books, and art, which were utilized as tools of war—decisions that remained hidden in the shadows for so many years. The film shows the courageous work of modern-day “monuments men” who are trying to protect our collective cultural heritage.

Art and the Preservation of Culture