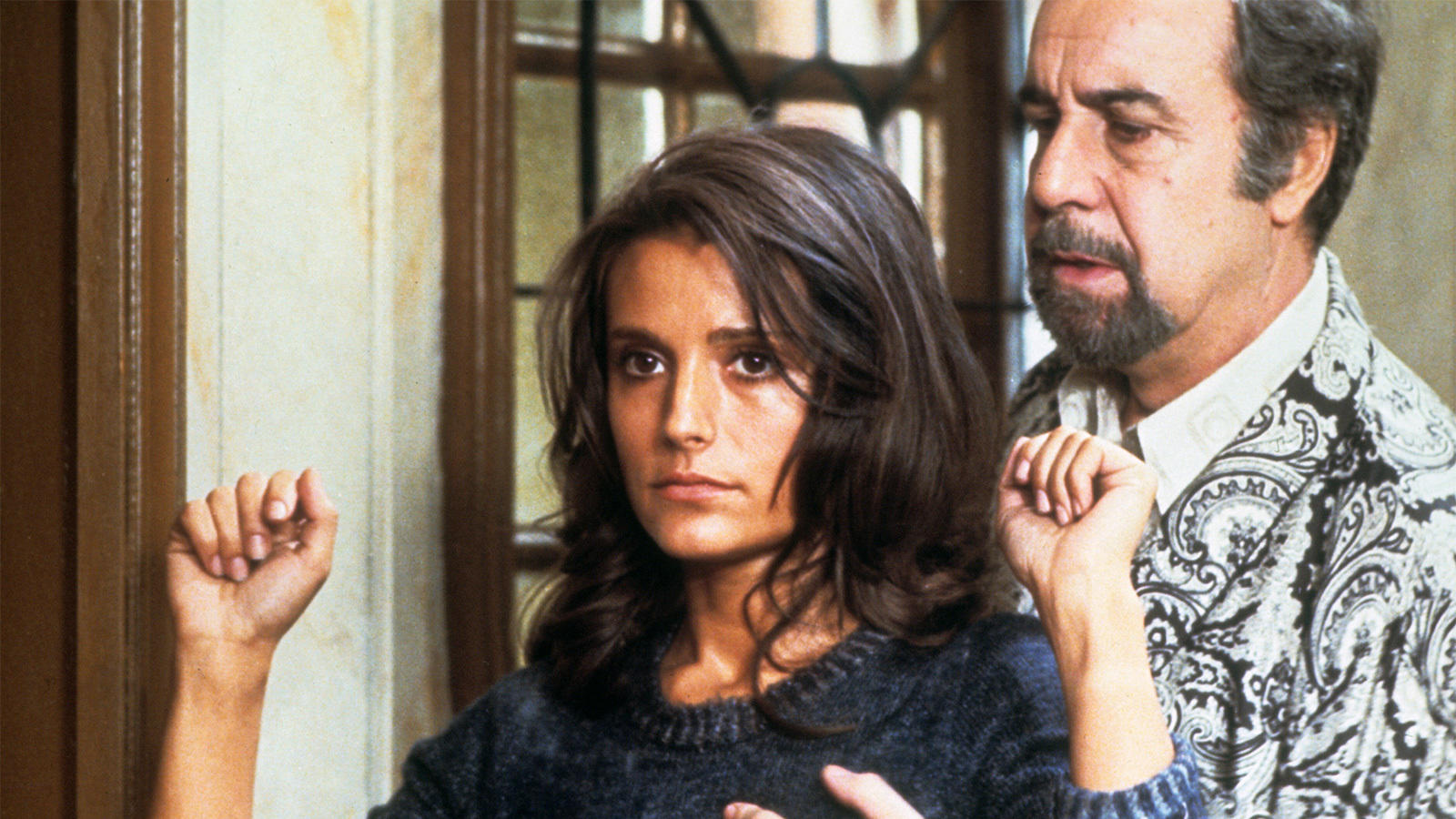 The Discreet Charm of the Bourgeoisie

A surreal, virtually plotless series of dreams centered around six middle-class people and their consistently interrupted attempts to have a meal together.

Winner of the 1972 Academy Award for Best Foreign Language Film and the National Society of Film Critics' Best Picture prize, Luis Buñuel's surrealist masterpiece deliciously skewers bourgeois presumption and hypocrisy as a group of well-to-do friends repeatedly attempts to have a meal together, only to be interrupted by a series of events, both real and imagined. Even as the obstacles become increasingly bizarre, the friends maintain their outward elegance and polite social rituals. Meanwhile, Buñuel reveals secrets involving adultery, drug trafficking, murder, and more.

The Role of Sleep and Dreams in Memory Reprocessing