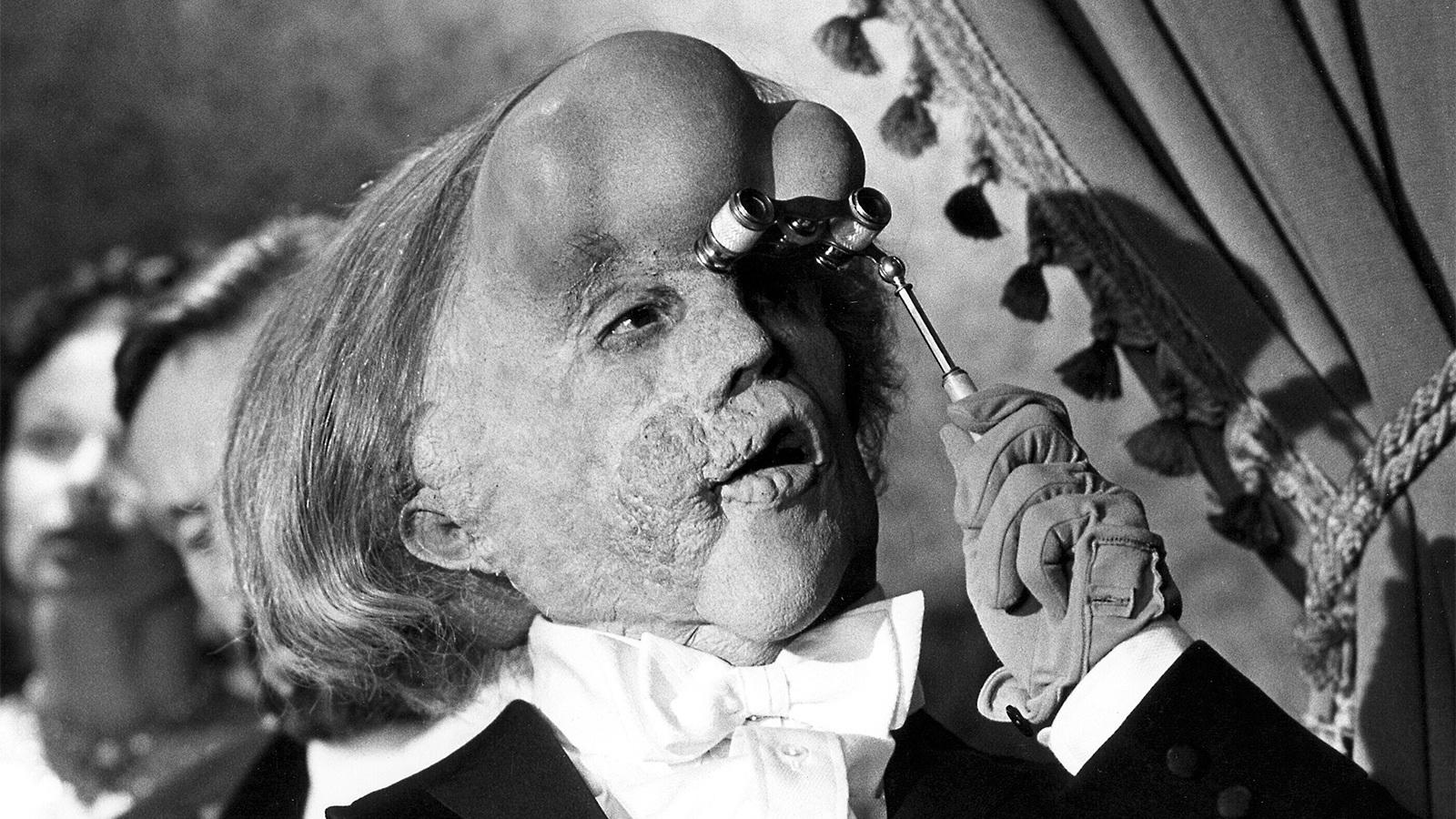 How Science and Commerce Reconfigured the Grotesque Body