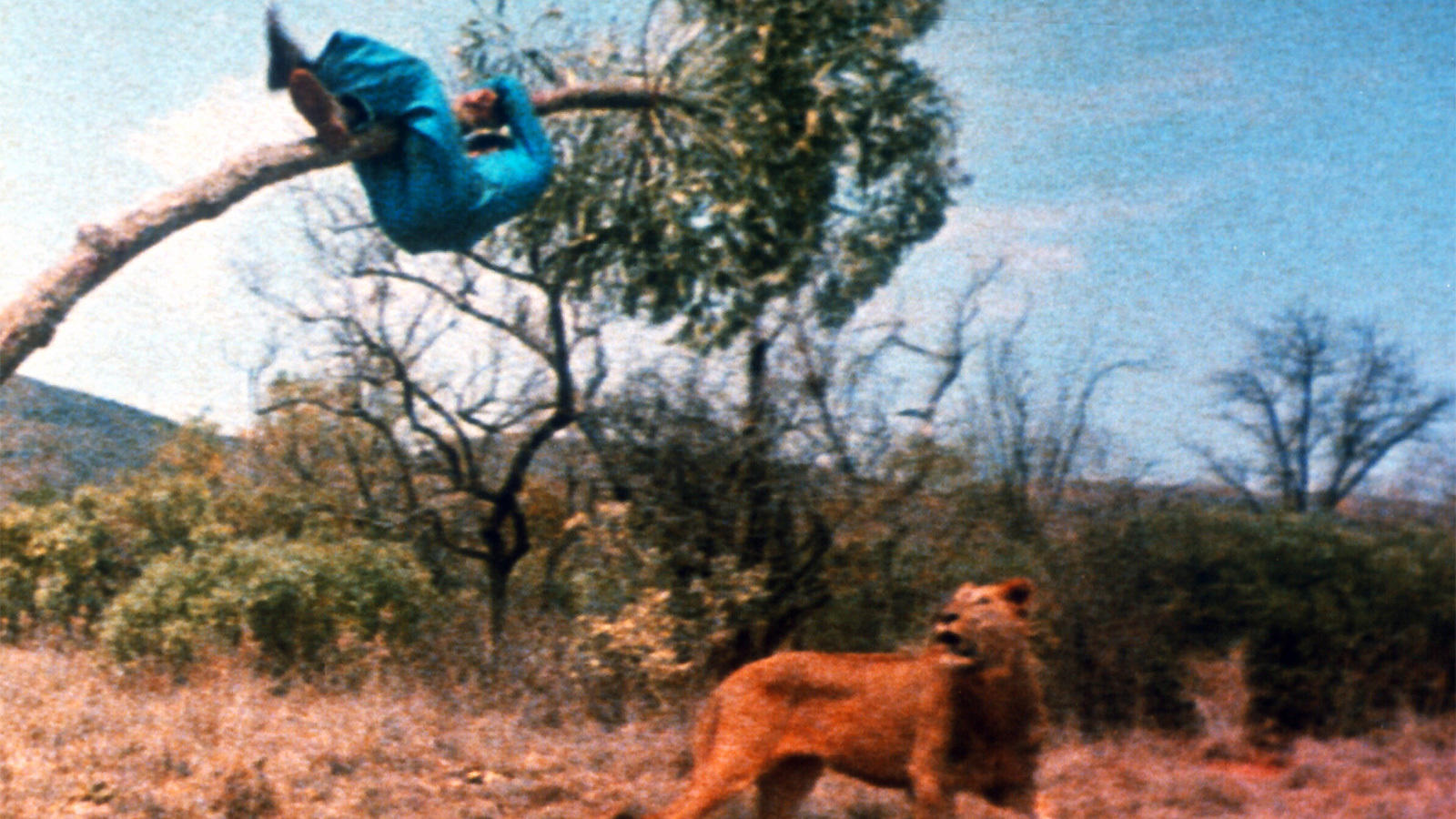 The Gods Must Be Crazy

A comic allegory about a traveling Bushman who encounters modern civilization and its stranger aspects, including a clumsy scientist and a band of revolutionaries.

Kalahari bushman Xi (N!xau) is as surprised as the rest of his tribe when a Coca-Cola bottle falls from a plane and lands in the middle of their village. When fighting breaks out over the strange foreign object, Xi decides to take the bottle back to the gods to restore peace. His journey to the “end of the world” eventually has him crossing paths with a bumbling scientist (Marius Weyers) and a band of guerrillas who take a schoolteacher (Sandra Prinsloo) and her class hostage. When it premiered in the United States, The Gods Must Be Crazy became the biggest foreign box-office hit ever released.

The Inherent Cultural Value of Possession