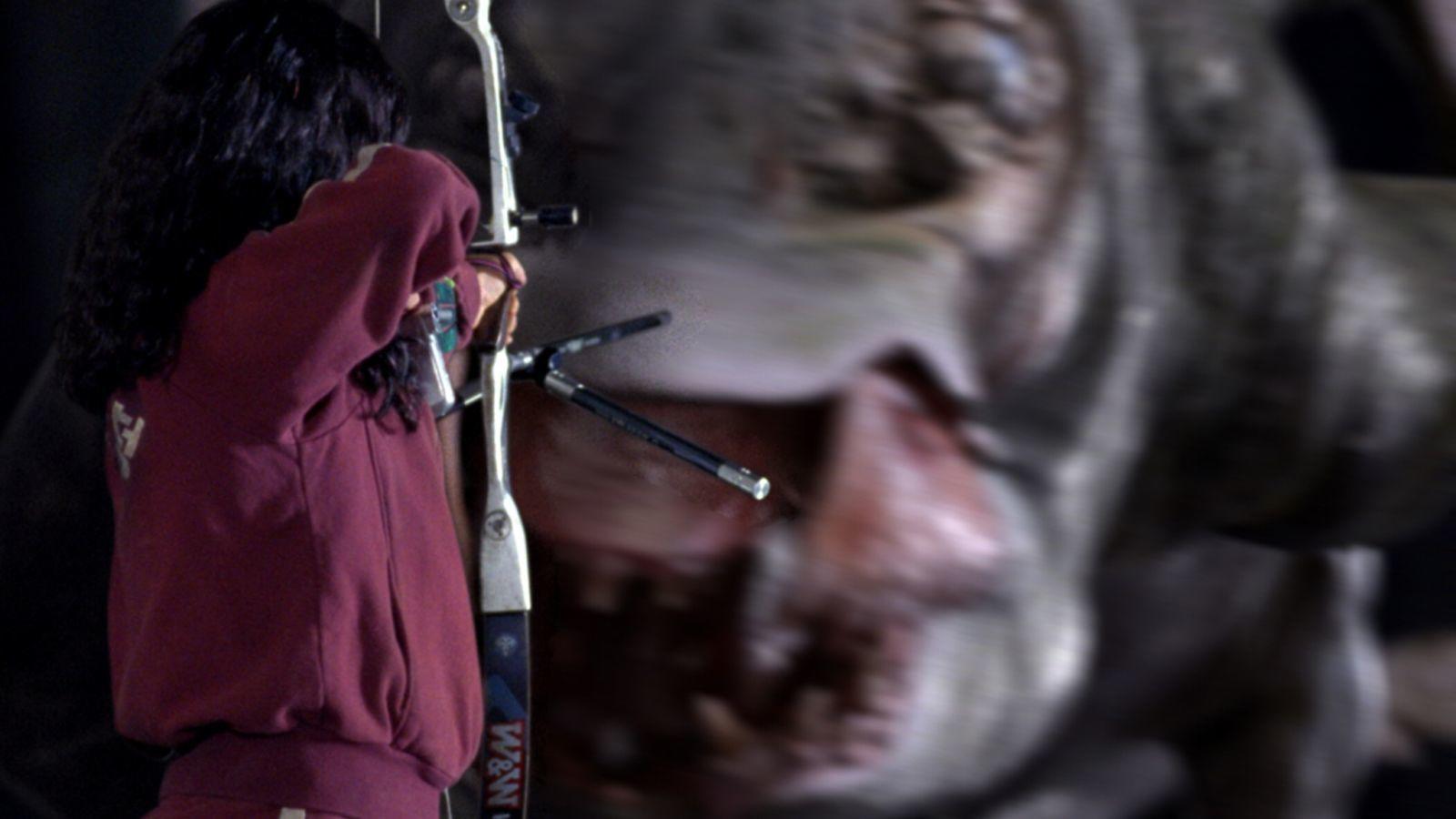 After chemicals dumped into Seoul's Han River by careless American military personnel create a ravenous sewer-creature, a hapless vendor bands together with his family to save his daughter from its lair.

From the mind of South Korean master Bong Joon-ho (SNOWPIERCER, OKJA), THE HOST pays homage to classic monster movies of yore while adding its own offbeat sense of humor and a distinctly topical bent. After an American scientist orders 200 bottles of formaldehyde to be dumped into Seoul’s drainage system, city residents begin noticing a strange creature in the murky waters of the Han River. Eventually, this strange, amphibious creature begins attacking the citizenry. When his young daughter is abducted by the monster, comically inept but fiercely determined dad Gang-du (Song Kang-ho) must find the location of its sewer lair and rescue the little girl before it’s too late. Even as it addresses societal ills like pollution, the threat of pandemic, and government corruption, THE HOST remains a devilishly entertaining and wildly inventive thrill ride.