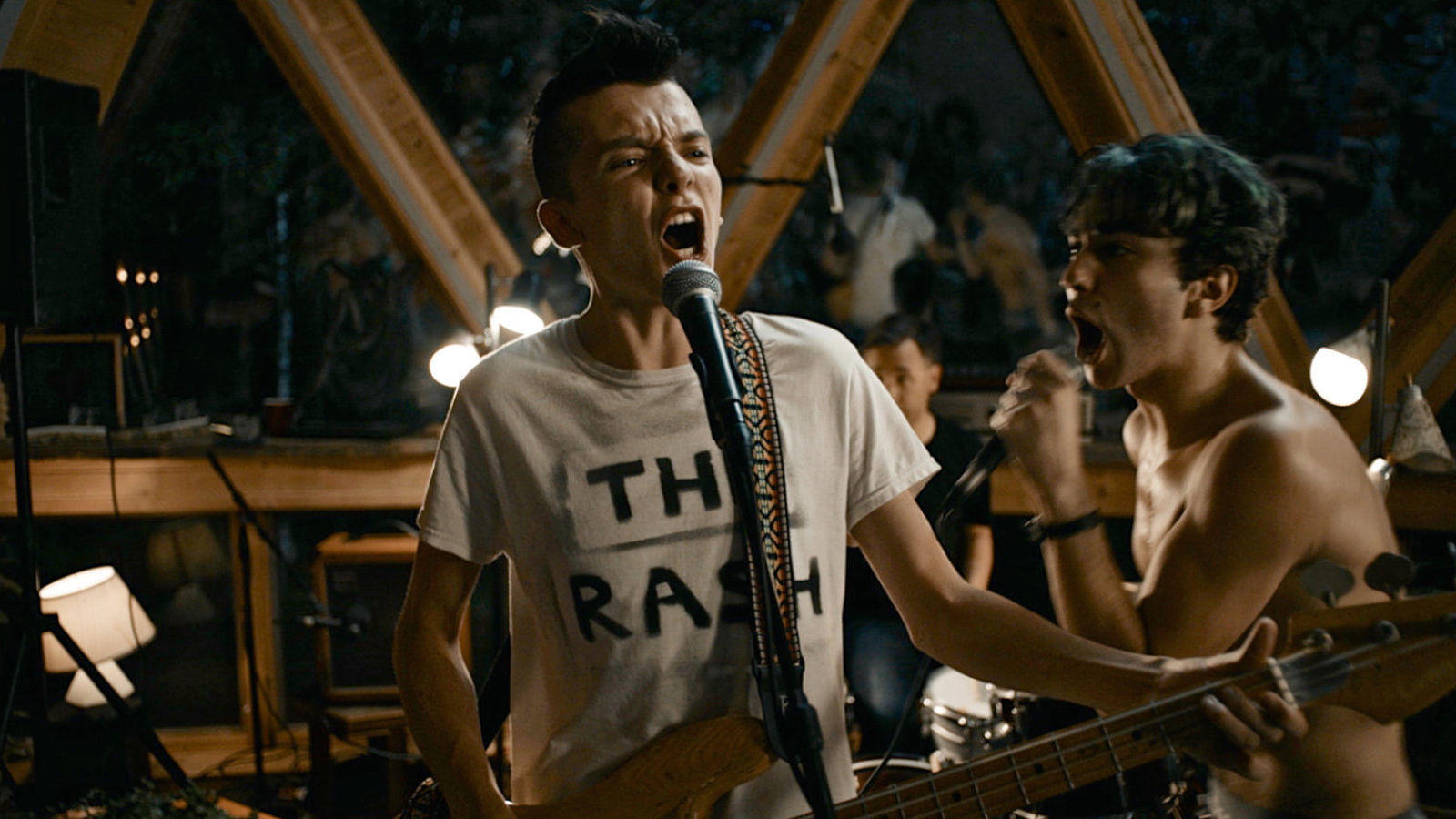 The House of Tomorrow

A sheltered, socially-awkward teen living in a geodesic dome with his Buckminster Fuller-worshiping grandmother becomes friends with a green-haired heart transplant patient who introduces him to punk rock.

Buckminster Fuller was one of the greatest minds of the 20th century who has become an icon of green-living, forward-thinking, and challenging the status quo. Based on the award-winning novel by Peter Bognanni, THE HOUSE OF TOMORROW tells Fuller’s incredible story through two teens hoping to get laid, become punk gods, and survive high school.

Sixteen year old Sebastian has spent most of his life with his Nana (Academy Award-winner Ellen Burstyn) in their geodesic dome where she home schools him on the teachings of her former mentor Buckminster Fuller. But when a stroke sidelines Nana, Sebastian is taken in by a bible-banging single father from the suburbs (Nick Offerman) who is struggling to raise his son Jared: a chain-smoking, porn-obsessed, punk-loving 16-year-old with a heart transplant. A shared desire to escape their respective bubbles leads Sebastian and Jared to form a punk band and soon Sebastian experiences all the sex, drugs, and rock and roll he’d been sheltered from.

Beyond the geodesic dome