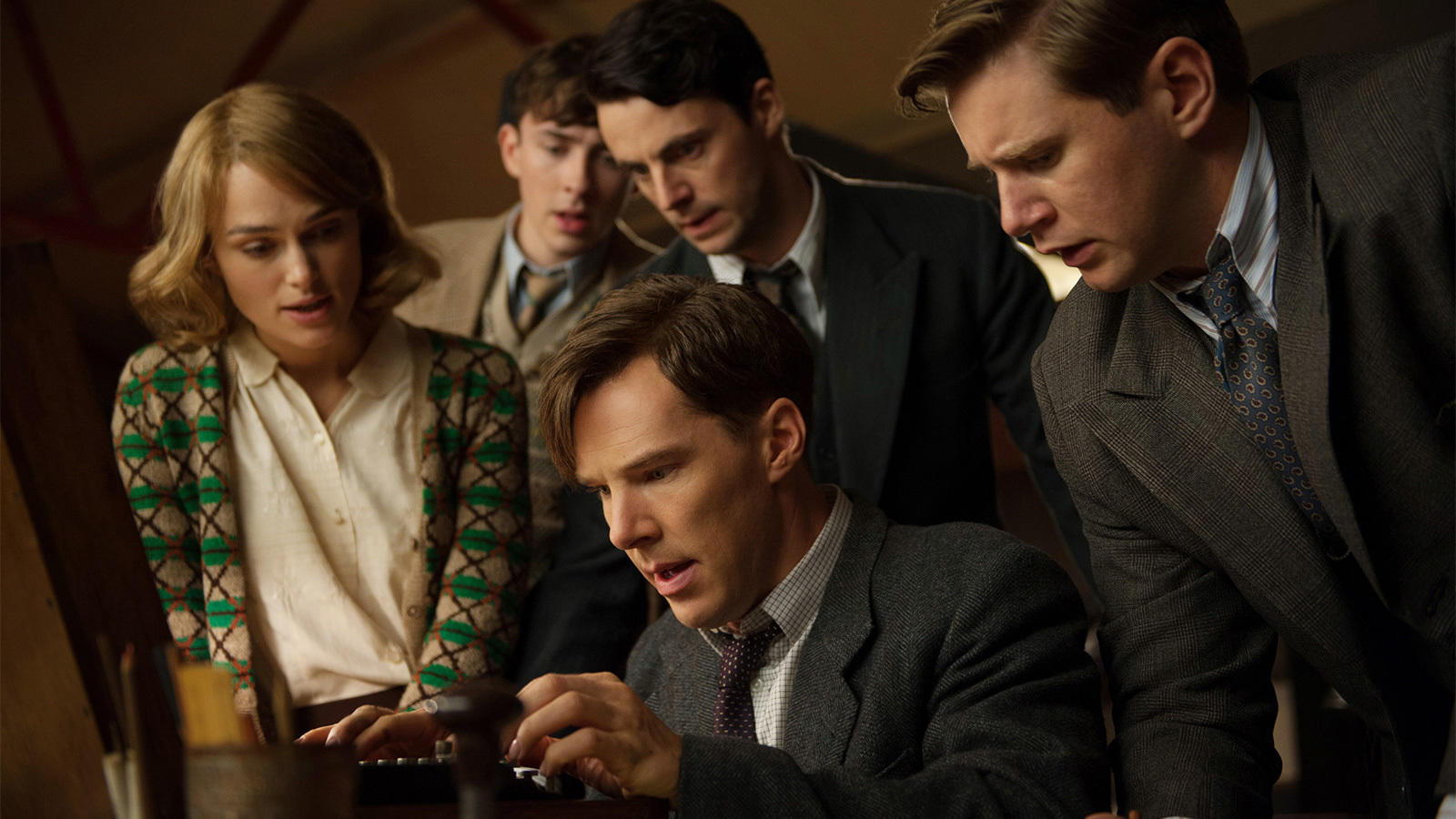 The Lasting Impact of Turing's Work

The Math Behind the Code, Then and Now

From Basketball and Medicine to Climate: Understanding the World Through Statistics

Computers and the Dawn of Modern Cryptography

Thinking in code: Alan Turing and the Enigma Machine

The Gem, Bethel, ME