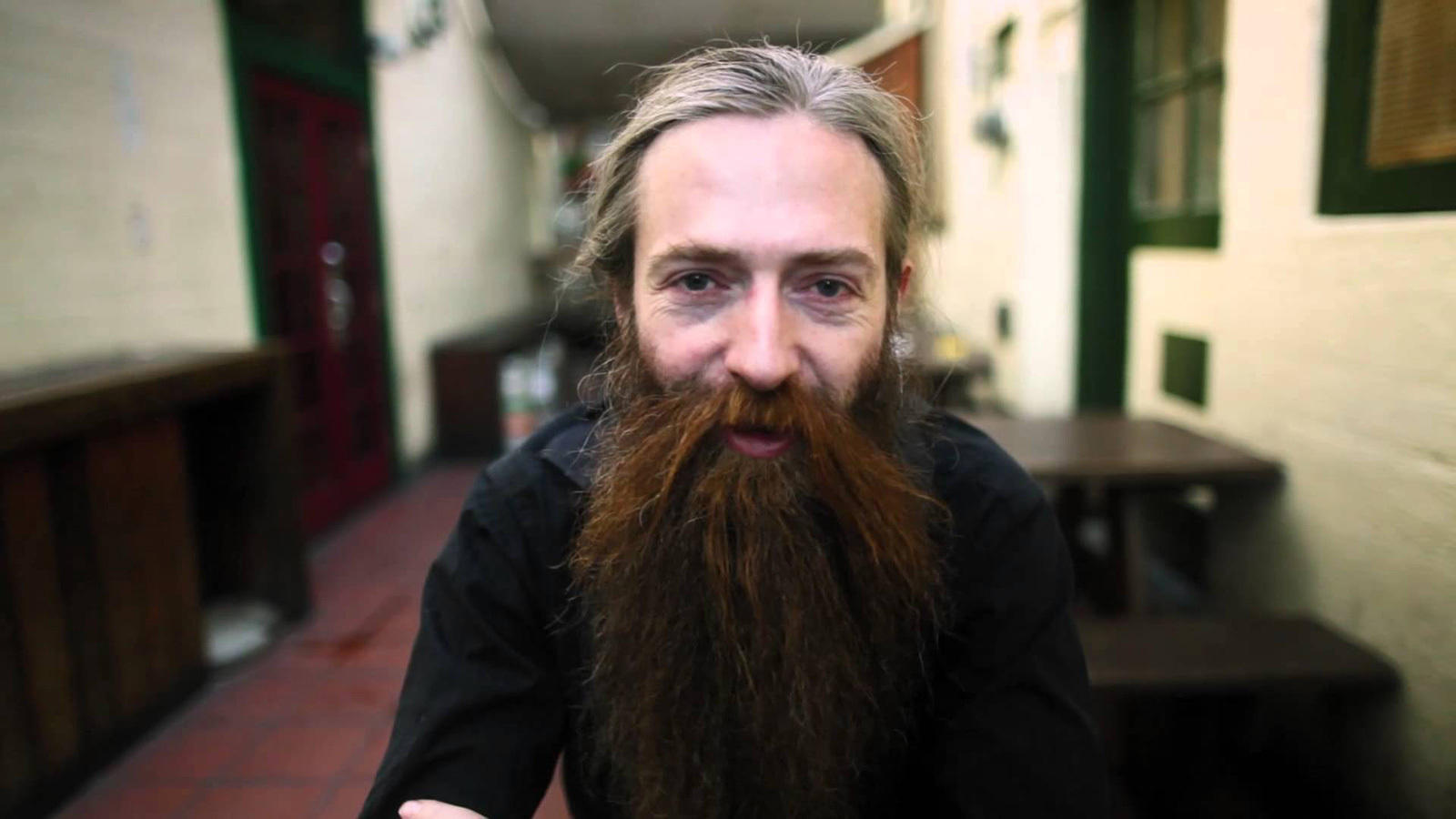 Two eccentric scientists struggle to create eternal youth in a world they call "blind to the tragedy of old age." As they battle their own aging and suffer the losses of loved ones, their scientific journeys ultimately become personal.

Bill Andrews is a lab biologist and famed long-distance runner racing against the ultimate clock. Aubrey de Grey is a genius theoretical biologist who conducts his research with a beer in hand. They differ in style and substance, but are united in a common cause: cure aging or die trying. They publicly brawl with the titans of biology, who argue that curing aging is neither possible nor desirable. As Andrews and de Grey battle their own aging and suffer the losses of loved ones, their journeys toward life without end ultimately become personal.