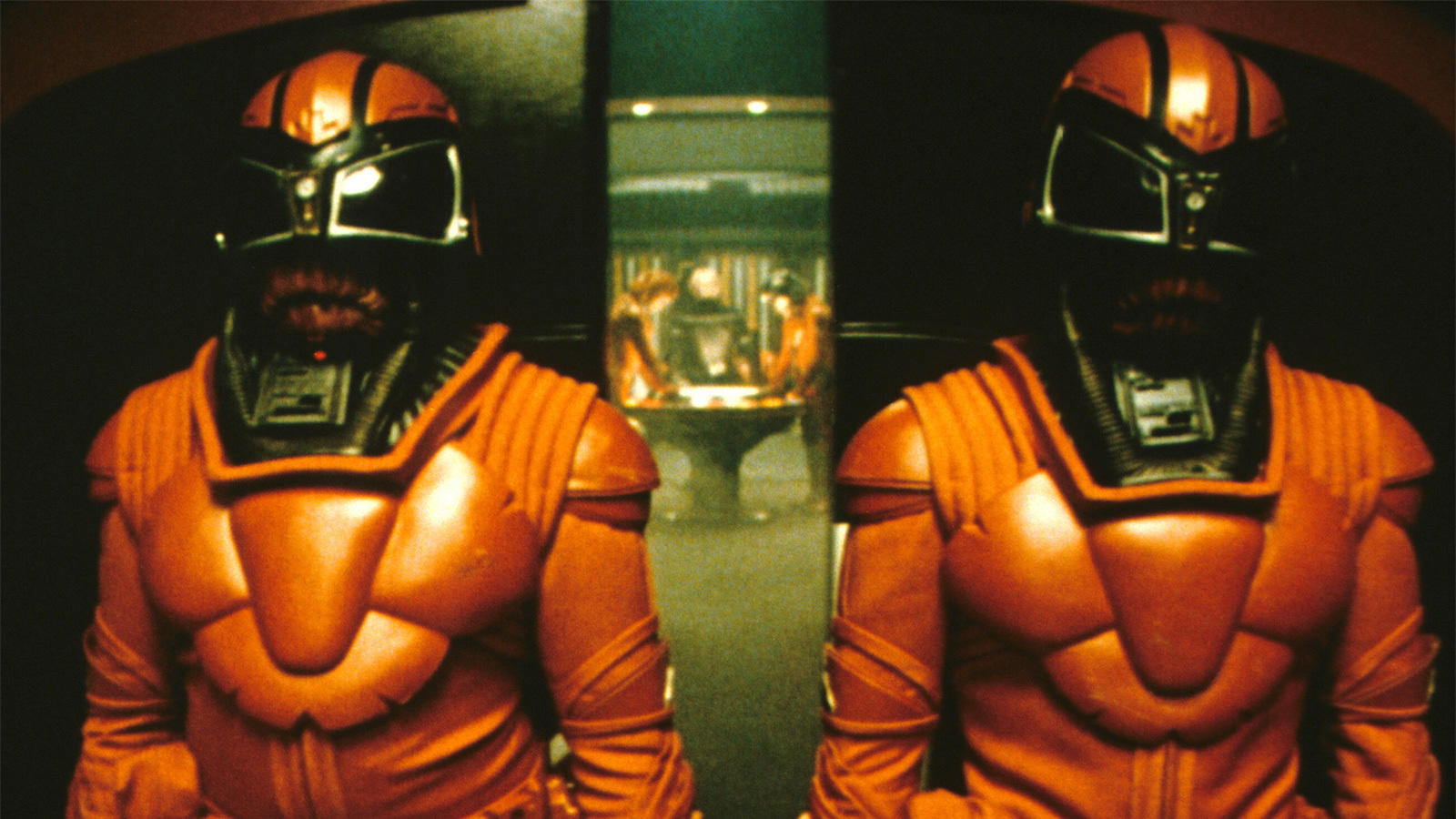 A discouraged video gamer finds himself recruited as a gunner for an alien defense force.

After finally achieving the high score on Starfighter, his favorite arcade game, everyday teenager Alex Rogan (Lance Guest) meets the game's designer, Centauri (Robert Preston)—who reveals that he created Starfighter as a training ground for developing and recruiting actual pilots to help fight a war in space. Whisked away from the banality of his trailer park life to a distant alien planet, Alex struggles to use his video game-playing skills to pilot a real ship, with real lives at stake.

Development of Combat in Video Games